What Would a $2 Trillion Infrastructure Bill Mean for the Sacramento Region? Biden administration has made it clear it wants to advance economic growth, racial equity, and climate change preparedness 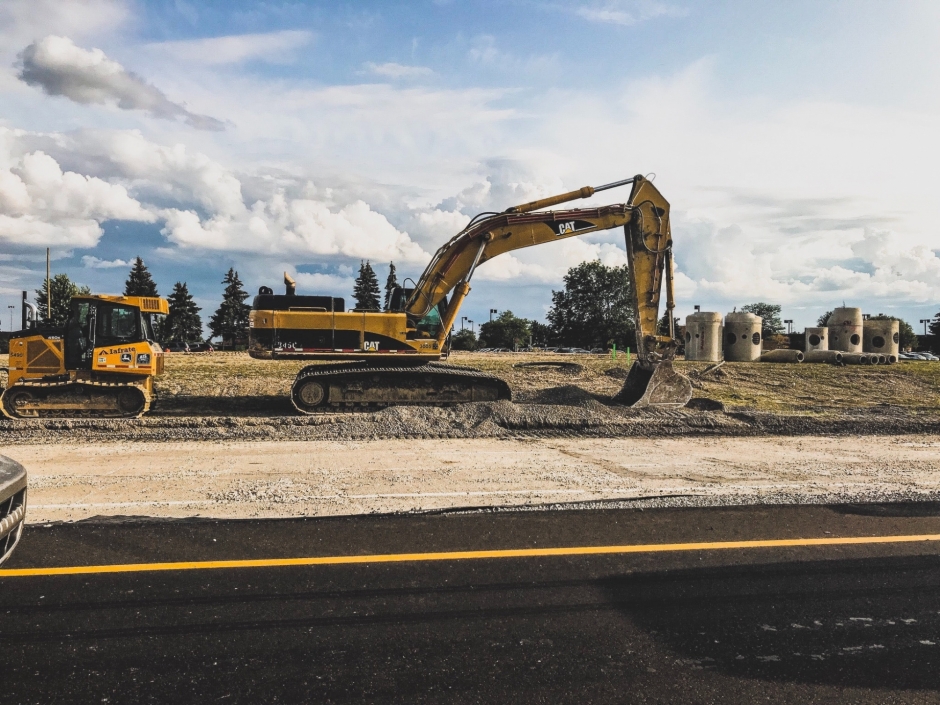 April 28, 2021: As Congress prepares to draft a $2 trillion infrastructure bill, regions are naturally asking, “What’s in it for us?” But let’s start with an even more fundamental question: just how much even is $2 trillion? A trillion is a thousand billions or a million millions. In economic terms, $2 trillion is about the market valuation of Apple.

If the infrastructure bill’s spending were to be distributed strictly according to population, which it won’t be, the Sacramento region would stand to get a windfall of about $16.8 billion, representing its 0.84 percent of the national population. To put that in perspective, in the 17 years of SACOG’s funding rounds, it has awarded about $1.2 billion, or about 7 percent of $16.8 billion.

However, the upcoming American Jobs Plan will fund much more than just transportation infrastructure. In its current form — and it is worth remembering that both the contents and cost of the bill will likely change greatly as it is negotiated in Congress — it includes things such as $100 billion each to bring high-speed broadband to every family, upgrade and build new public schools, and modernize power infrastructure. So it is fortunate that the Sacramento region already has a list of about $11 billion worth of ready-to-go projects that was given to the region’s congressional delegation. The “Ready for Recovery” stimulus list was produced last June by SACOG, along with key partners Placer County Transportation Planning Agency and El Dorado County Transportation Commission, after collecting projects from 50 different agencies across the six-county greater Sacramento region. Wearing its regional convenor hat, SACOG went beyond its usual focus areas of transportation and land-use planning and sought projects from regional partners such as water agencies.

Resilience and building back stronger are key themes of both the Ready for Recovery stimulus list and the American Jobs Plan. One highlight of the Ready for Recovery list is the Regional Water Authority’s Sacramento Regional Water Bank project. This calls for investing $390 million over 10 years to boost the region’s ability to store and later access water in an innovative groundwater storage program that would allow more water to be stored in subterranean aquifers during wet years and accessed later during dry years.

The American Jobs Plan also contains $174 billion to incentivize electric vehicle adoption and to build a network of 500,000 EV chargers by 2030. Included in the Ready for Recovery list is the Sacramento Metropolitan Air Quality Management District’s $10 million project to install fast chargers for electric vehicles at identified sites and exits on major freeways in the region, especially Interstate 80, Highway 50, and Highway 99.

“We know one of the principal barriers to vehicle electrification is lack of charging and fueling infrastructure,” said Alberto Ayala, Sac Metro Air District’s air pollution control officer. With a robust fueling system, our region can move closer to its goals of reducing harmful emissions from this sector.”

The Biden administration has made it clear that tackling climate change and ensuring that its investments prioritize racial equity are key goals. When the Transportation Department announced that it will award $889 million in grants to major freight and highway projects in fiscal year 2021 through the Infrastructure for Rebuilding America program, for example, Transportation Secretary Pete Buttigieg stated it clearly: “We are committed to not just rebuilding our crumbling infrastructure, but building back in a way that positions American communities for success in the future — creating good paying jobs, boosting the economy, ensuring equity, and tackling our climate crisis.”

That begs the question that with a potential avalanche of cash roaring out of DC this year between the American Jobs Plan, the authorization of a six-year transportation bill, and the annual appropriations process, have regions and agencies done enough planning to ensure they have a pipeline of projects that clearly advance racial equity and climate resilience goals? If the Sacramento region is going to be successful at competing for federal funds in the years ahead, we must show that we are making significant and meaningful progress in both areas.