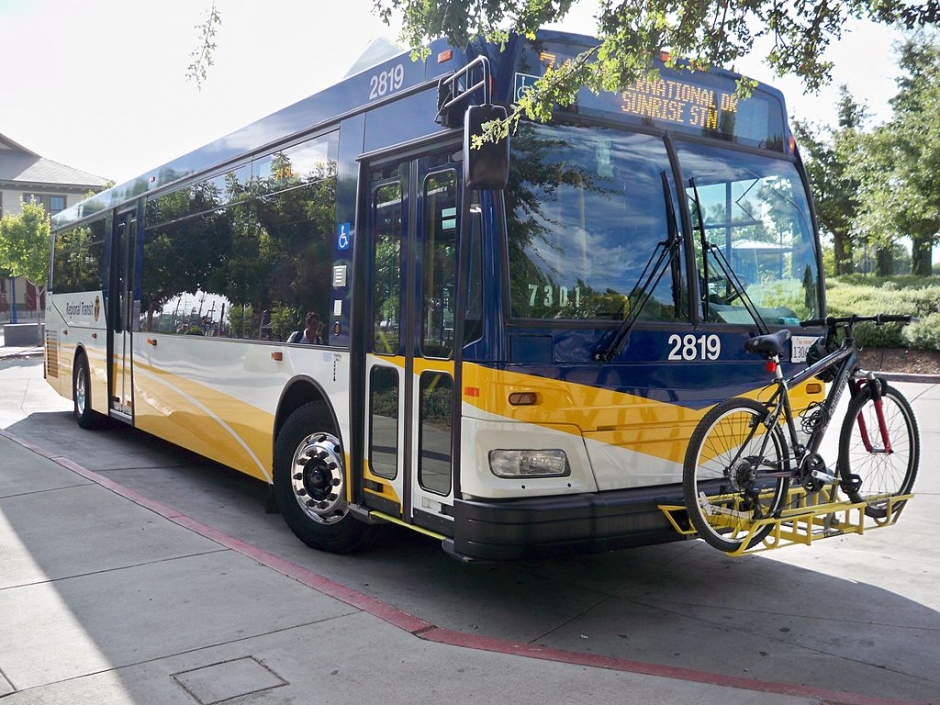 November 21, 2018: Imagine you are designing a transit route map. Would you rather deploy your fleet to serve the most riders or the most places? That is the heart of the dilemma that faces transit planners: every vehicle that runs down a main road, to provide more frequent service where demand is high, is a vehicle that is not running on smaller streets, providing coverage where there is less demand.

Sacramento Regional Transit’s SacRT Forward project is wrestling with this dilemma as the transit agency attempts to overhaul its bus routes and rethink what mobility means for the Sacramento region.

“Our transit system has not been redesigned in 30 years and travel patterns have substantially changed since then,” said SacRT General Manager/CEO Henry Li.

SacRT’s Alternatives report explores this basic tension between the ridership vs coverage models and also clarifies some other trade-offs. A high ridership scheme means longer walks for many to get to bus routes. But they will wait for less time, as trips are more frequent. That also explains why transfers are more efficient, because more frequent trips link more easily, allowing riders to get further in the same amount of time.

The report makes clear that SacRT is neither proposing nor favoring a high ridership or a high coverage model but that decision-makers and the public need to understand that the two models are at opposing ends of a spectrum of possible services.

The outcomes section of the report indicates a high ridership scheme would nearly double the number of people who live in high frequency areas, would be simpler (and thus more inviting) and would produce more areas that would be suitable for transit-oriented development, potentially leading to denser neighborhoods with less parking and greater affordability. But these benefits don’t come without drawbacks. For example, although a high ridership scheme would almost double the number of residents in poverty living near frequent service compared to a high coverage scheme, it would also mean that 54% of residents in poverty would have no fixed-route service within a quarter mile.

SacRT has been gathering public feedback on the alternative scenarios and in winter or spring of 2019, will produce a Network Plan incorporating that feedback, which will in turn be open for public consultation.

For more information on SacRT’s Forward project, see sacrtforward.com, where you can also sign up for updates about public workshops throughout the region in December.