STATEMENT FROM SACOG BOARD CHAIR AND VICE-CHAIR FORMATION OF BOARD WORKING GROUP ON RACE, EQUITY AND INCLUSION

At our board meeting on June 18, we called for the formation of a SACOG board working group on race, equity and inclusion.  We did so because, like so many of you, we were anguished and angered by the senseless and violent killings of George Floyd, Breonna Taylor and so many other members of the Black community across the country over many, many decades. Their deaths have laid bare the entrenched injustices that still mar our nation – injustices that we, as local and regional leaders, are committed to fighting.

We believe the future of the greater Sacramento region is bright – but only if we first acknowledge the work that lies ahead in recognizing and eliminating the hurtful role racial discrimination has played in blocking access to opportunity.

While policies like redlining have been outlawed, the racial disparities such programs fueled are very much alive. These disparities were highlighted in the report SACOG helped commission in 2018 from the Brookings Institution, which concluded that we must act with urgency to close racial disparities in education, employment and health if our region, as a whole, is to succeed. As part of the response to that analysis, SACOG and partner agencies developed a strategic and inclusive plan for economic recovery and growth, “Our Path Forward,” which was released last month.

We are committed to tackling injustice, inequities, discrimination, and bias in our own lives, as well as in the government agencies that we lead. In the discussion around establishing the working group at our June 18 meeting, the board recognized the harmful effects of such earlier government policies that were often enacted by the work of planning organizations. We think it is important to approach such work with humility about our centrality and authority on such issues. But we also believe that the work of our agency could be better harnessed to more directly tackle these inequities and we are committed to supporting our staff in doing so in a more intentional and thoughtful way.

We stand ready to work with all of you in the months ahead to build a more just, equitable, and prosperous region. 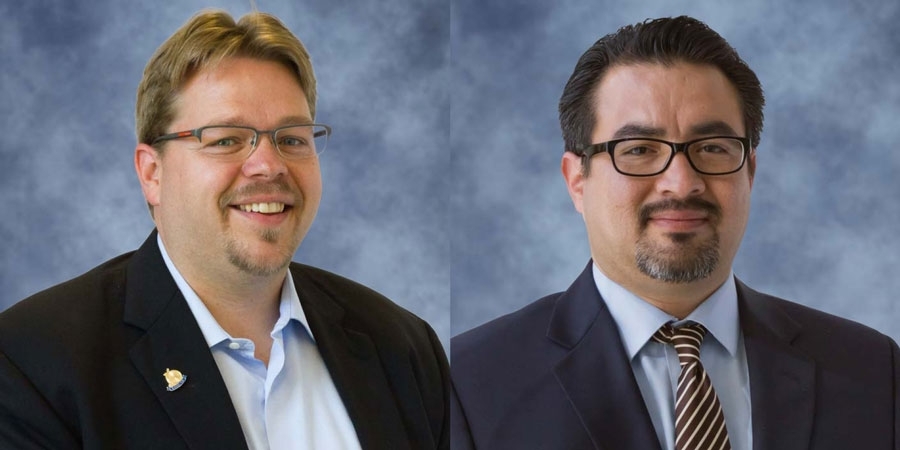