Something for Everyone: Placer County Reinvents Transit New services launching across the county 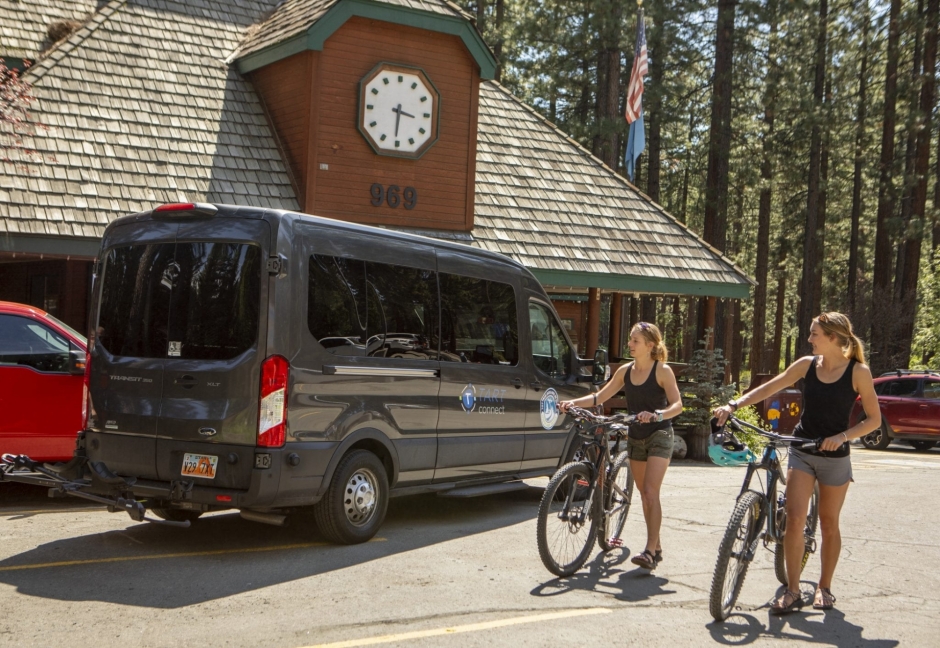 Placer County has a lot going for it: FBI statistics name Placer communities as among the safest in the state, it’s one of the few counties in the state to have population growth, it is working on its first ever Parks and Trails Master Plan, and it has “Placer-ized” best practices for housing. And now, something for everyone with transit pilot projects across the county.

Placer is reinventing transit across the county and through multiple agencies, but not just by expanding to a new street or changing a timetable. Multiple agencies are collaborating to shift to on-demand service, launch shuttles for recreational users, and use transit as an economic development tool to drive recovery from the pandemic.

Three pilots have launched, or are about to, in various parts of the county.

TART Connect is a new, free, on-demand shuttle service that operates in three zones on the North Shore of Lake Tahoe. Passengers can use TART Connect to get to and from restaurants, shopping, bus connections, work, beaches, and anywhere else within the service areas. Plus, the new service makes connections to North Lake Tahoe destinations such as Northstar, Squaw Valley, and Truckee.

Also in Auburn, a new shuttle recently launched to take recreational users from hotels in town to the American River confluence. The shuttle also makes stops at the Gold Country Fairgrounds, which serves as a park and ride. This service aims to cut down on the sea of cars that park along the roadside, creating traffic jams and issues for emergency vehicle circulation.

But that isn’t all. Mike Luken, executive director of the Placer County Transportation Planning Agency, notes that this August, agencies in the south part of the county will be in search of on-demand microtransit vendors. He said that ridership, aside from commuter routes, was already lowering before the pandemic. Now, agencies are being proactive to reinvent services and, with pilots launching seemingly weekly, it’s happening fast. But “fast isn’t fast enough,” notes Luken.

Luken says that elected officials and transit operators alike support this effort and are embracing change.