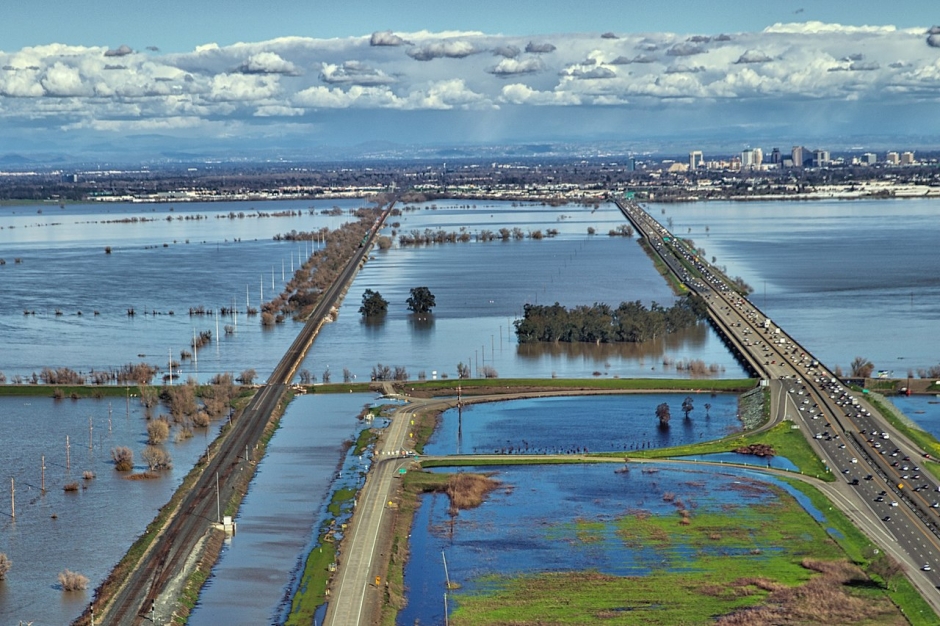 If you’ve ever traveled between Davis and Sacramento, you know the frustration that is the Yolo causeway. And if you feel like it’s been getting worse lately, you aren’t imagining it; that segment is ranked in the top three worst in the region in increasing congestion delays.

But good news is coming for the 150,000 vehicles a day that travel that corridor. The stretch of I-80 from west of Davis all the way across the causeway to Natomas and downtown Sacramento just got a $85.9 million boost from the U.S. Department of Transportation in the form of an Infrastructure for Rebuilding America grant. With the grant, Caltrans will be adding 17 miles of managed lanes, improving technology including ramp metering and changeable message signs, and revamping bicycle access on both sides of the causeway. “This project will benefit the entire region by reducing congestion and greenhouse gas emissions, improving transit operations, and enabling smoother travel across the Yolo Bypass,” shared Yolo County Supervisor Don Saylor.

Cars and bikes won’t be the only vehicles to benefit from the grant; one transit line that will take advantage of the new managed lanes is the recently launched, all electric, Causeway Connection. The service connects the two main regional innovation drivers, UC Davis in Yolo County and the UC Davis Medical Center in Sacramento. That link underpins a core component of the region’s Prosperity Strategy of being a global leader in food/agriculture and health innovation, life sciences, and future mobility. The region hopes to capitalize on those innovation centers, with a Brookings report identifying that “the Sacramento region has a notable traded cluster opportunity at the intersection of food, agriculture, and technology.”

The corridor also plays an essential role in the approximately $400 billion in goods annually that move through the region, as I-80 is a critical east-west route for goods movement in Northern California. City of Davis Vice Mayor Lucas Frerichs emphasized that “the I-80/causeway expansion project is essential to improving regional transportation options throughout the Northern California Megaregion.” There will be a direct benefit for goods movement from the Port of Oakland and the San Francisco Bay Area to the Port of West Sacramento and the greater Sacramento region, bolstering regional and international supply chains, including the $1.2 billion agricultural economy.