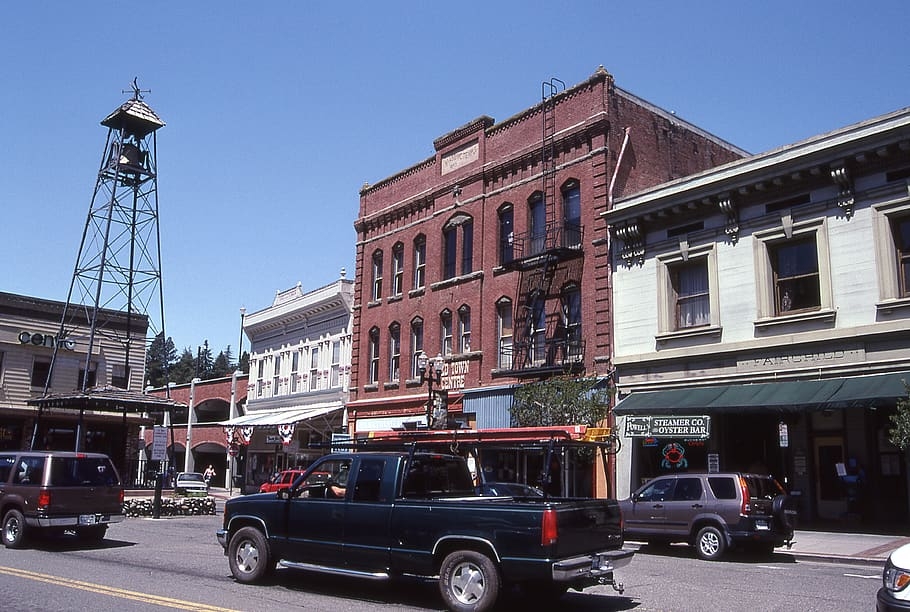 July 29, 2020: It has been roughly two decades since the City of Placerville has seen any type of affordable housing developments come through. But as Community Development Director Pierre Rivas described it, there has been “an alignment of the stars,” and now two major projects are on the way — changing that decades-long slumber. The two approved projects are the Mallard Apartments located within The Ridge at Orchard Hill at Mallard Lane and McIntosh Drive and the Middletown Apartments located at Cold Springs Road and Middletown Road.

The star alignment began with the city’s efforts long before to plan for the growth it wanted to see, even if it was not immediately possible. In 2003 the city included the site where the Mallard Apartments will be in a “planned development rezone area” and both the areas of the Mallard and Middletown projects were later rezoned to include the “Housing Opportunity Overlay Zone.” That means that as the city foresaw growth, it began to plan and rezone for housing it one day hoped would happen and began to make the process for future developments easier, cutting down time and administrative costs for both the city and potential developers. Following the plans, rezoning, and streamlining efforts, the state has also prioritized housing and has specified different pots of monies that Placerville was able to successfully apply for. For the two projects combined, the City of Placerville received $24 million of the $310 million pot across the state, not bad for the small city of 11,000. And of course, there was a developer who was eager to get to work. Mayor Michael Saragosa said, “Affordable housing is a statewide problem that requires cities, regions, and the state working together. We can’t do it alone. These two projects are profoundly impactful to our residents and the quality of life in Placerville, and we look forward to continued collaborations and support to keep making our city a great place to live that is affordable for everyone.”

Developing affordable housing is no easy feat, and the work the city had to put in shows that. What is also telling is the need for funding to make these projects pencil out, because without the funding from the state through Infill Infrastructure Grants, Housing and Community Development Grants, and the Community Development Block Grant program this would not have been possible. For example, the Mallard Apartments’ offsite improvements (gutters, sidewalks, etc.) alone hover around $1 million, and the Middletown Apartments’ are near double that because of the site location, which is sloped and near a major road.

Both apartment complexes are 100 percent affordable to families that make between $25,890 and $51,780, which is 30 percent and 60 percent of the median area income. Mallard will have 72 units and Middletown 82, adding a total of 154 units to a city that has a predominantly tourist-based economy but where some restaurants had trouble retaining staff due to high housing costs. This number of new units is remarkable when compared to the fewer than 200 units built in the last 10 years and positions Placerville very well to meet its Regional  Housing Needs Allocation (RHNA) requirement of 259 to provide the jobs-to-housing balance that is needed to keep the city affordable. Of the 259 overall units, 90 are required to be within the low- and very-low-income bracket.

These two projects are hopefully the beginning of additional partnership with the state, as the state has also identified the Placerville Armory site as having potential for more housing. With the Mallard and Middletown apartments in the pipeline and at the Armory in the near future, Placerville’s long-term plan for more housing is setting a good example for the region.