Every 10 years the U.S. Census Bureau is tasked with counting every resident in the country. Cities, counties, and states depend on an accurate and complete count for federal funding allocation to support community services. The count also provides insight into how people move throughout the six-county region. While all the data has yet to be released, some trends are emerging.

The Sacramento Region Continues to Grow 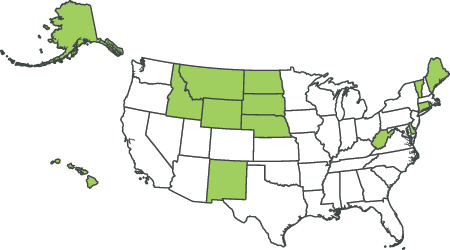 The Region is Getting Older

Residents under the age of 18 decreased from 25.1 percent in 2010 to 22.9 percent in 2020. At the time of this article, specific age demographics have yet to be released by the U.S. Census Bureau.

Housing Continues to be Tight

SACOG counties have a very tight housing market as shown by vacancy rates. A 5 percent vacancy rate is considered a healthy market. Within the Sacramento region 20 of the 28 jurisdictions have vacancy rates below 5 percent. 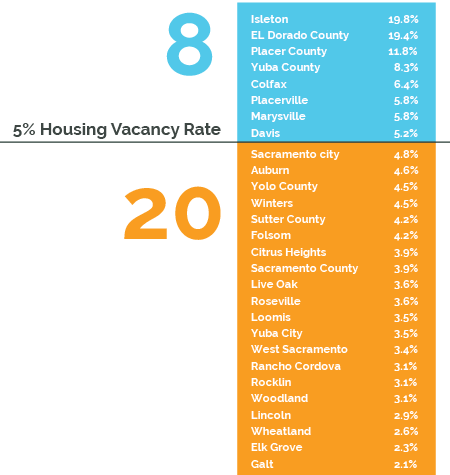 Source: All data obtained from the U.S. Census Bureau.