Abstract: This database is a working document that inventories the open space, parks and protected lands in the SACOG region. The database contains a ‘Unit_Name’ field that identifies the parcel and a ‘Unit_ID’ that matches the CPAD ‘Unit_ID’ where available. This dataset was compiled with data representing Public and Private Protected Lands in the SACOG region. Developed for Valley Vision and the region Open Space Project, this dataset depicts easement features as well as other lands held under lease or some other management agreement, as submitted by major public, trust, and non-profit groups in the state.
Originator:
Purpose: None 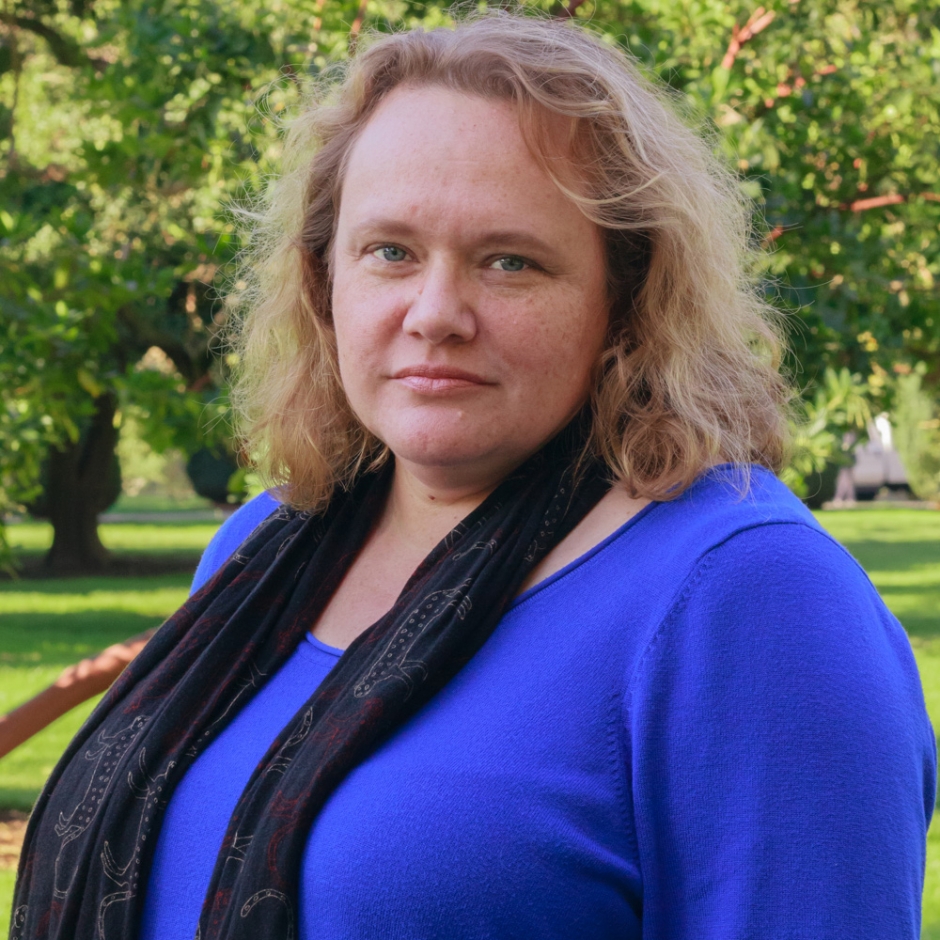