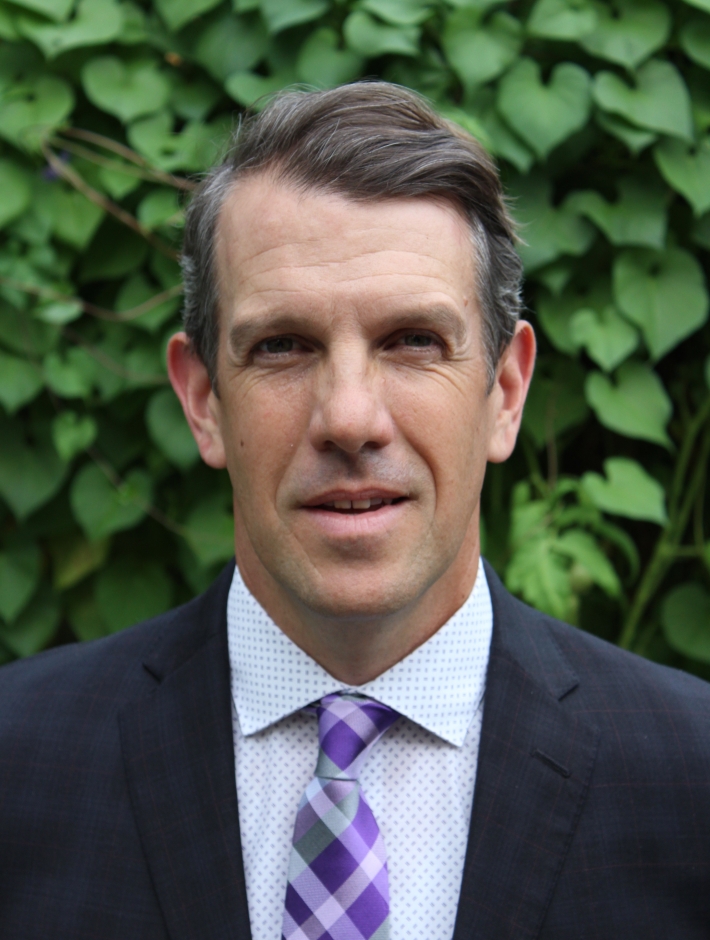 On April 3, 2017, James Corless began his appointment as Chief Executive Officer for the Sacramento Area Council of Governments. At its September 2016 meeting, the Board of Directors unanimously selected him to lead the agency into its next phase.

James Corless is the founding director of Transportation for America, where he built an impressive national network of civic, elected, and business leaders who understand that strategic investments in infrastructure are crucial for attracting economic development.

During his tenure, Corless implemented a series of Transportation Leadership Academies for local leaders across the nation, helped launch the national Smart Cities Collaborative for municipalities looking to use technology to improve mobility options, and has worked with dozens of regional planning agencies across the United States to implement data-driven decision making.

Under his leadership for the past eight years, Transportation for America has advocated for state and federal transportation funding and policies that focus on local knowledge to drive investments and maximize local economic development. Corless also led advocacy efforts and developed place-based programs and policies to help employers expand access to workers, attract new talent, and ensure that workers of all wage levels reach their jobs at the lowest possible cost and stress level.

Susan Rohan, SACOG’s Board Member and Roseville Mayor said, “James is a world-class visionary and leader in the field of transportation, land use, social equity, and creative placemaking. We are delighted to have his talents serving the residents of the six-county region and leading the staff at SACOG. He is a gifted leader and collaborator who will be an asset to the Sacramento region.”

Phil Serna, Sacramento County Supervisor added, “I’m confident James has the essential experience and skills necessary to effectively lead the agency, and I look forward to collaborating with him as he implements his vision, and ours, for the six-county Sacramento region.”

Upon his appointment, Corless remarked, “I am honored to be given the opportunity to lead SACOG into its next chapter. It is one of the most forward-looking and visionary regional planning agencies in the country. From its work strengthening rural communities and preserving agricultural land to the progress promoting more walkable, transit-oriented, and compact development through the Sacramento Region Blueprint, on the ground success can be seen across the region. SACOG’s leadership and role as convener and collaborator is going to be critical in the years ahead in order to promote economic prosperity, innovation, and a high quality of life that will benefit each and every resident of the region.”

Prior to joining Transportation for America, Corless held senior positions at the Metropolitan Transportation Commission in the San Francisco Bay Area. Corless is married to Diana Williams and together they have three children.

Back
This item appears in:
This post has been archived and may contain content that is out of date.