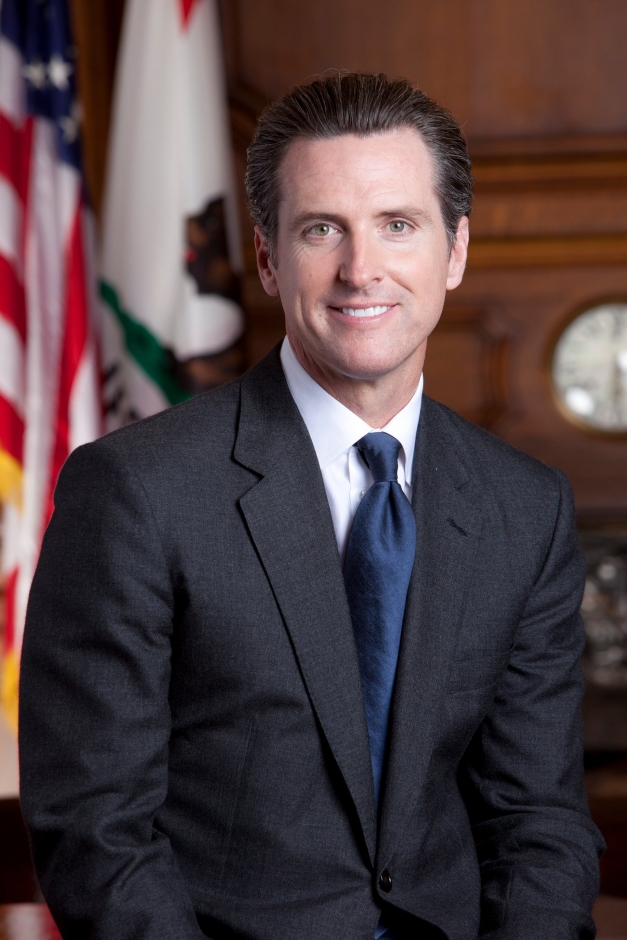 January 25, 2019: Governor Gavin Newsom’s first proposed state budget focuses on establishing a resilient budget that can withstand manmade crises and natural disasters. Included in his proposal is a substantial plan to address the state’s housing crisis and further investment in forest management. Surprisingly, for the first time in many years, the Governor’s budget summary document does not include a standalone chapter on transportation funding. Rather, it is folded it into other sections, including the chapter on Housing and Local Government, where the Governor suggests tying state transportation dollars to housing production.

In his budget, the Governor suggests two main barriers to housing production – the cost of development and local decisions, including the local design and review process, local opposition, and local fees. To address these hurdles, the Governor’s budget includes $1.3 billion from the General Fund (GF), plus the expansion of housing tax credits. This GF money includes $750 million in one-time funds to local governments for technical assistance and general purpose funding. However, the funding comes with an increased role of the state in local housing decisions.

The Governor also makes a concerted effort to tie housing to transportation. He proposes linking transportation funding to housing production to encourage local agencies to meet their housing targets. The budget does not an include a specific proposal but suggests convening stakeholders to identify ways to link transportation funding, and potentially other local economic development tools, to housing production goals. Last year, Assemblymember Kevin McCarty introduced a similar proposal, AB 1759, which was later amended to address a separate issue.

The budget also includes proposals intended to make Enhanced Infrastructure Financing Districts (EIFDs) more attractive as a potential funding tool for infrastructure investments. In his proposal and press comments, the Governor appears to favor EFIDs over reestablishing some form of redevelopment. When asked during his press conference, the Governor stated that the state is now investing more money in housing than during redevelopment and he would rather see enhancements to current tools. State legislators have already introduced two tax increment financing proposals, similar to redevelopment – AB 11 (Chiu) and SB 5 (Beall and McGuire).

Impact fees appear to be another focus for the Governor, with his call for a taskforce on local fees. In the budget summary and his public comments, the Governor suggests impact fees increase the cost of development, causing another barrier to housing production. While his budget does not include any specific proposals, he did publicly state that he thinks impact fees are out of control, driving up the costs of housing, and he is open to going to the ballot for changes if needed.

Disaster preparedness, including forest management, also plays a prominent role in the Governor’s proposed budget. Acknowledging the role of forest management in fighting disasters, the budget proposal includes $415.1 million in new funding to address forest health and enhance the state’s fire protection capabilities. This includes an evaluation of ways to expedite projects eligible for previously allocated $1 billion over five years and the addition of $213.6 million in new funding for fuel reduction projects. Additionally, the Governor commits to exploring ways to make it easier and less costly for property owners to make key fire prevention improvements. The budget proposal also includes $3.4 million in cap-and-trade money for increased efforts by the Air Resources Board and local air districts related to air quality and smoke impacts.

Despite not including a chapter on transportation funding, the Governor’s proposed budget does include $4.8 billion in new SB 1 funding, including:

$1.2 billion to cities and counties for local road repairs

$386 million for capital improvements for transit, commuter, and intercity rail

The release of the Governor’s proposed budget is just the beginning of the state budget process. In the next few months the Legislature will consider his proposal and their own priorities as the parties work to negotiate a final budget by the June 15 constitutional deadline.