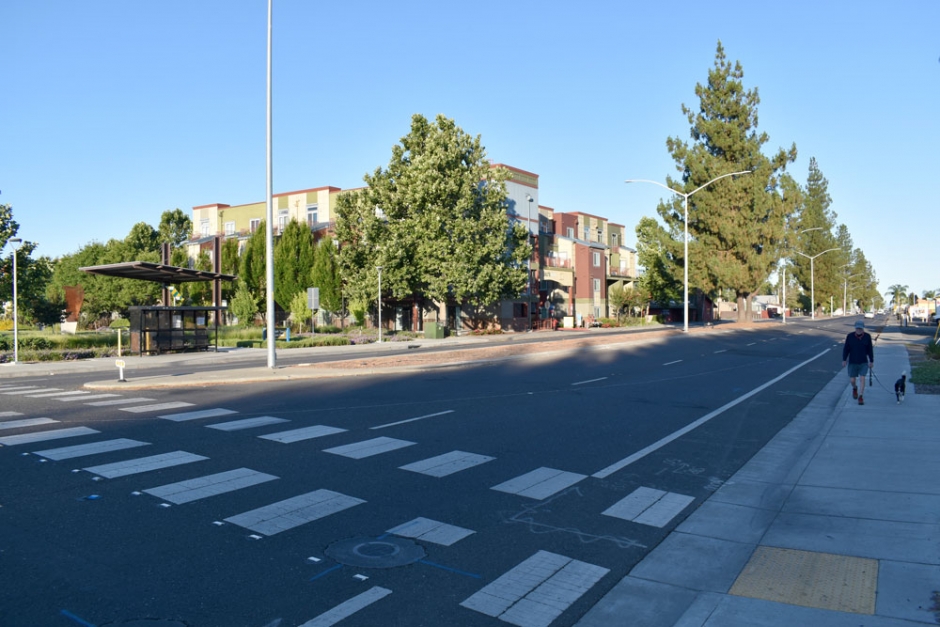 June 29, 2020: West Sacramento is taking the last step in transforming West Capitol Avenue into a functional “main street” for the city. Until the mid 1950’s West Capitol Avenue was US Route 40, which served as the only connection between the Bay Area and Sacramento. As an interstate highway the roadway was built to keep traffic moving at high speed while the development adjacent to the highway largely served the highway travelers, such as auto service and lodging.

Starting from the Tower Bridge and working west, West Sacramento has methodically been chipping away at converting the former highway to support neighborhood-scale urban development. This includes removing an off ramp, bringing a crossing up to grade, building connections to complete neighborhood grids and changing the nature of the roadway itself to serve modern, multi-modal, local scale transportation needs.

This summer the western portion of West Capitol Avenue, from Jefferson Boulevard west to I-80, will be repaved and upgraded with separated bike lanes, enhanced pedestrian crossings and improved sidewalk lighting. Because the former highway was built with wide lanes for high-speed travel but serves local needs, the City was able to make room for separated bike lanes while still maintaining space for vehicles. Together the changes will make the commercial corridor smoother for people driving, and safer and more comfortable for people on bikes or walking. Hidden under the road will be additional water lines to support future development needs and fiber optic cabling for traffic signal control functions to help keep cars and bikes moving through the area efficiently.

The eastern portion of the road received a similar treatment and has blossomed over the last decade with the addition of the City’s community center, a county library a Los Rios Community College extension and transit hub. Now as the western portion is updated it will complement other development such as an upcoming 85 unit supportive housing project by non-profit Mercy Housing and the city’s extension of the Sycamore Trail which will provide a critical North/South off-road bicycle and pedestrian link to West Capitol Avenue and beyond.

Funding transportation can be complicated however West Sacramento has deftly danced the transportation funding tango and was able to combine, trade, and advance funds to begin construction this summer. The financial maneuvering helped the project to break ground a season sooner while streamlining the delivery of several projects. 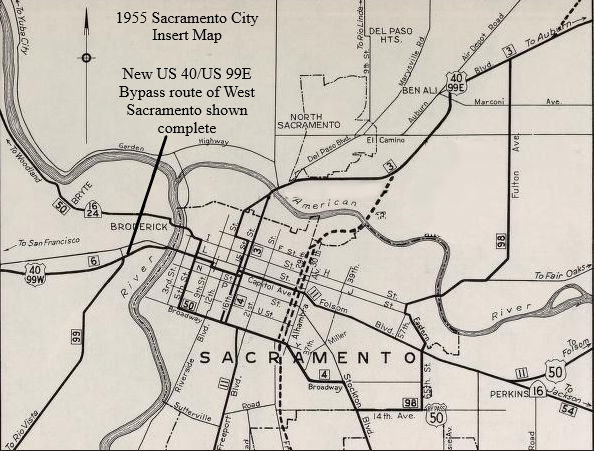