December 6, 2018: Transportation projects ranging from converting an abandoned Sacramento rail line into a bike trail to making a dangerous Yuba County road safer are among the 54 projects that have been awarded $132.4 million by the Sacramento Area Council of Governments (SACOG) through its Regional, Community Design, and Green Region programs. “These projects represent some of the best thinking by transportation planners across the entire Greater Sacramento area and I’m especially pleased to see some of the excellent work being done outside of Sacramento’s borders,” said Jay Schenirer, the chair of SACOG. 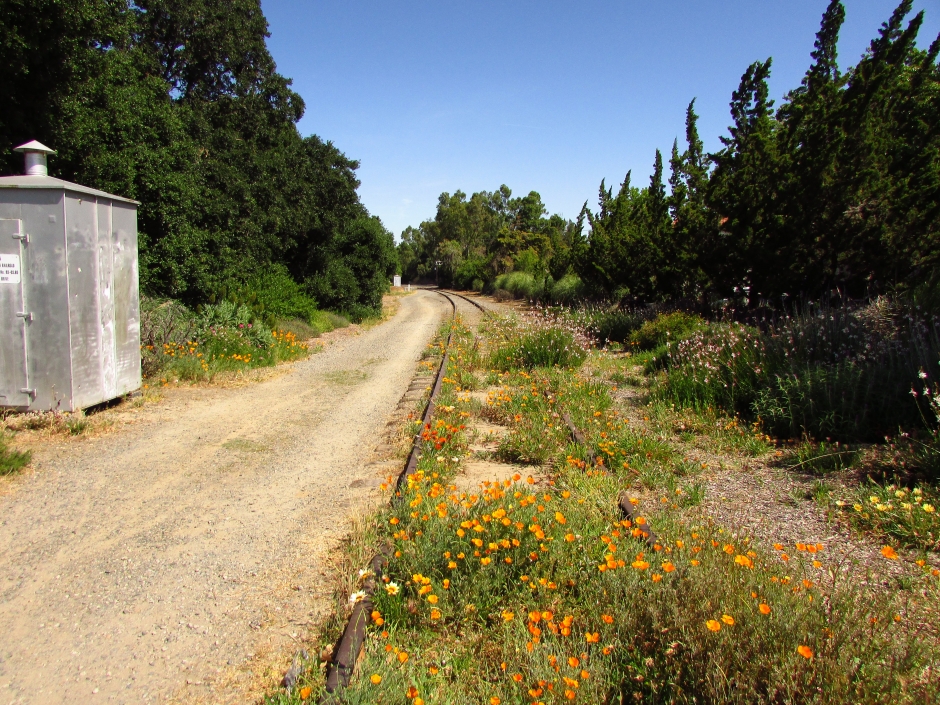 The City of Sacramento’s Del Rio Trail project was granted $6 million to help build 4.8 miles of a multiuse cycle trail, a walking path, and intersection crossings along the abandoned railway corridor west of Freeport Blvd.

Once completed, the Del Rio Trail will provide a direct north/south route through the Land Park, South Land Park, Freeport Manor, Z’Berg, Pocket, and Meadowview neighborhoods between Interstate 5 and Freeport Blvd. It will connect the Sacramento River Parkway to Freeport Shores Trail and South Sacramento Parkway West, making access safer for pedestrians and cyclists who currently use the busy four-lane, 40mph Freeport Blvd.

Yuba County’s busiest road is also one of California’s most dangerous. North Beale Rd has been cited by Caltrans as one of state’s top five percent of unsafe road, with 69 injury accidents along a three-quarter mile stretch between 2006 and 2017. SACOG’s award of $2.3 million to Yuba County from its Community Design program will help the county rehabilitate this vital corridor, funding sidewalks, bike lanes, crossings, and landscaping to make it safer and more inviting for pedestrians and cyclists. It already gets plenty of use by pedestrians, as it connects the community of Linda to Yuba Community College and Beale Air Force Base, one of the largest employers between Sacramento and Oregon.

Drivers, cyclists, and pedestrians alike will welcome the improvements coming to Sunrise Blvd around the Sunrise light rail station as part of a City of Rancho Cordova project SACOG is supporting with a grant of $2.5 million. The project embraces California’s “Fix-it-First” approach to infrastructure by repaving the section of Sunrise Blvd from Folsom Blvd south to the Folsom Canal with long-life rubberized asphalt, as well as building a bike path linking the Folsom South Canal Trail to Sunrise light rail station. This path will close the gap between the canal path and the Sunrise Bicycle Trail, which leads to the American River Trail. For pedestrians, the sidewalk improvements and median strip landscaping will make the route more appealing and safer, as it will incorporate new ramps, widen the sidewalk, and add shade trees.

In Yolo County, SACOG awarded $4.2 million to help rehabilitate County Road 98, a rural-to-urban corridor between Woodland and Davis that is one of the county’s busiest roads, used by commuters, cyclists, farm equipment and gravel trucks. The project will provide eight-foot shoulders for cyclists and 12-foot shoulders for slow agricultural vehicles to move safely, as well as extending a bike path and intersection improvements.

Charging ahead in Yolo County

SACOG’s Green Region program awarded its first round of funding totaling $11.7 million to four projects, out of 12 applicants who together requested $39.2 million. One of the successful projects was from Valley Clean Energy, who were awarded $2.9 million to buy and install the county’s first DC fast chargers for electric vehicles along key Yolo County highways and other strategic locations, as well as portable solar chargers for remote areas and community events. The award will also support an electric microtransit pilot program in Davis. These efforts will promote the use of more electric vehicles in the county, leading to cleaner air for all its residents.

Over the last 15 years, SACOG has conducted regional funding rounds every two or three years. Projects are selected to receive flexible funds for road, transit, bicycle, and pedestrian projects within the four-county region (Sacramento, Sutter, Yolo, and Yuba counties). “SACOG’s December funding round is one of the most important opportunities we have to help deliver key transportation projects throughout our region. I’m impressed by the steps forward for cyclist and pedestrian safety and the road improvements for all users demonstrated by so many of these projects,” said James Corless, the executive director of SACOG.

SACOG received 86 applications from 27 project sponsors requesting $343.6 million in funding across the Regional, Community Design, and Green Region programs. Of these, SACOG was able to fully fund 32 projects and partially fund another 22, for a total of $132.4 million. The funds came from sources such as the Regional Surface Transportation Program, Congestion Mitigation and Air Quality Program, State Transportation Improvement Program, and SACOG Managed Funds. 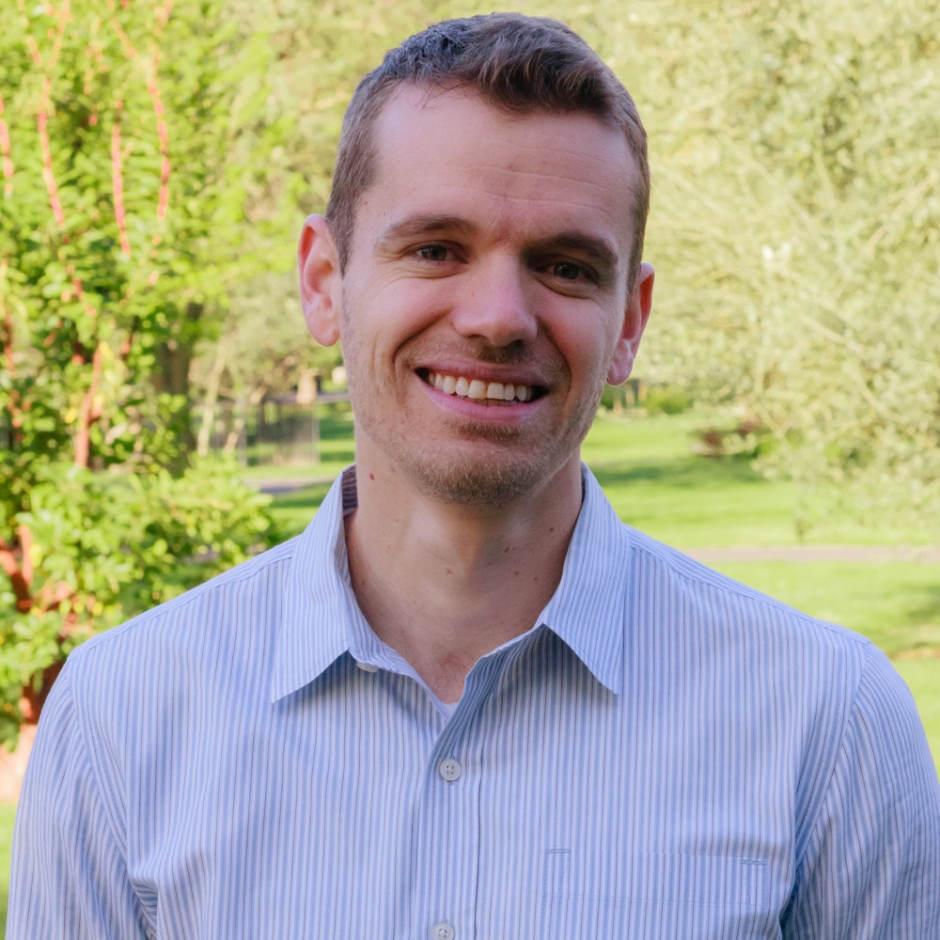