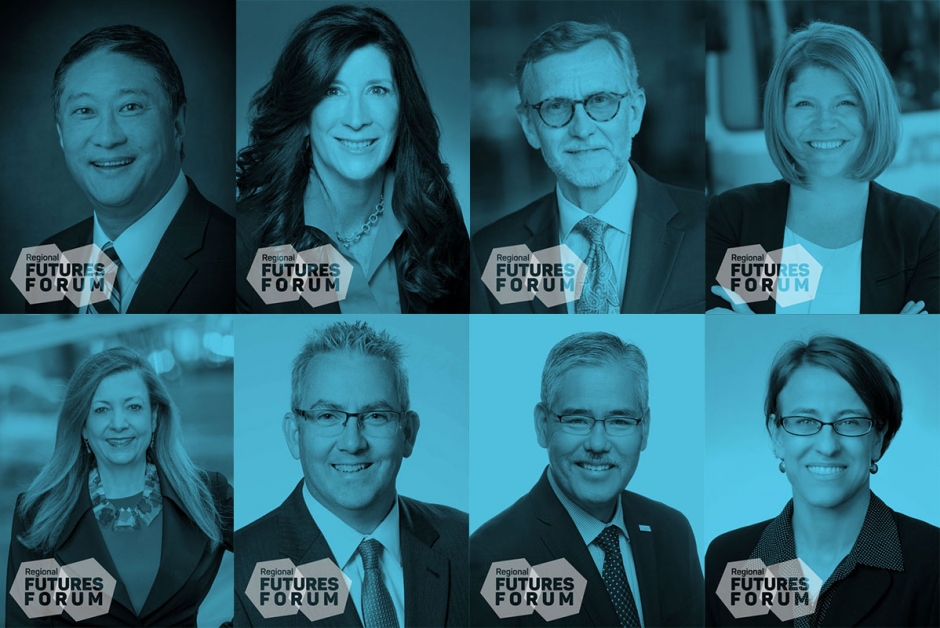 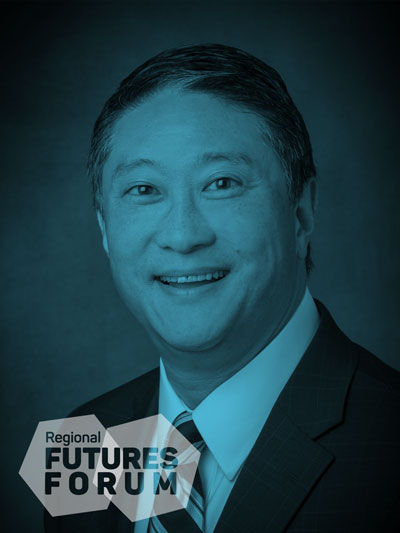 As the Secretary of the California State Transportation Agency (CalSTA), David Kim oversees 40,000 employees across eight departments, boards, and commissions whose mission is to advance a safe, environmentally sustainable transportation system that maximizes mobility for all Californians. These include Caltrans, California Highway Patrol, Department of Motor Vehicles, and the California Transportation Commission.

Before being appointed as Secretary by Governor Gavin Newsom, David served as Vice President, Government Affairs for Hyundai Motor Company from 2017-2019. He also spent nearly eight years in senior level roles at the U.S. Department of Transportation, including as Deputy Administrator of the Federal Highway Administration, the number two position in the agency.

David also worked at the Los Angeles County Metropolitan Transportation Authority and in the administration of Governor Gray Davis. 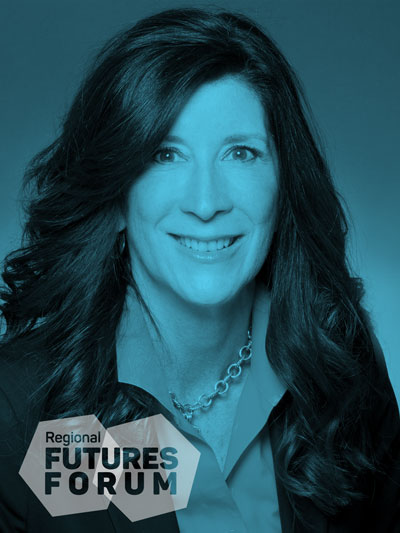 Keynote speaker Jackie Millet will make the business case for transportation – why investing in a system that reduces time in traffic and boosts transit makes sense at a regional scale. Jackie is the mayor of Lone Tree, Colorado, a fast-growing suburban city that is part of the Greater Denver region. The city has recently opened three new light rail stations, partnered with the areas largest employers to provide a fixed-route shuttle from light rail to large job sites, and is running an on-demand shuttle pilot program with Uber. She says congestion is a big issue for her residents and that reducing it will help attract new businesses to the city.

Chairman of Transportation for America 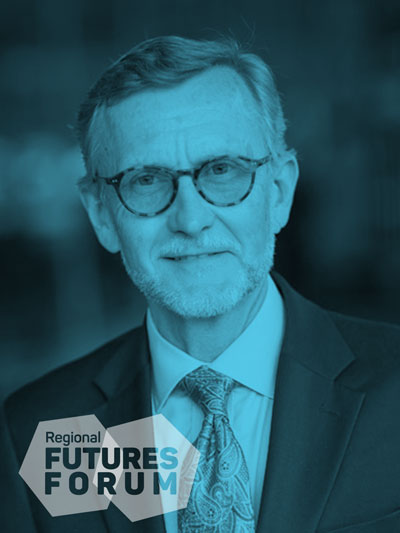 Closing keynote speaker John Robert Smith is the chairman of Transportation for America. He served as the mayor of Meridian, Mississippi, for 16 years, during which he received acclaim for developing public-private partnerships that resulted in over $430 million of infrastructure projects. He is also a former chairman of the board of directors for Amtrak.

General Manager of the Los Angeles Department of Transportation (LADOT) 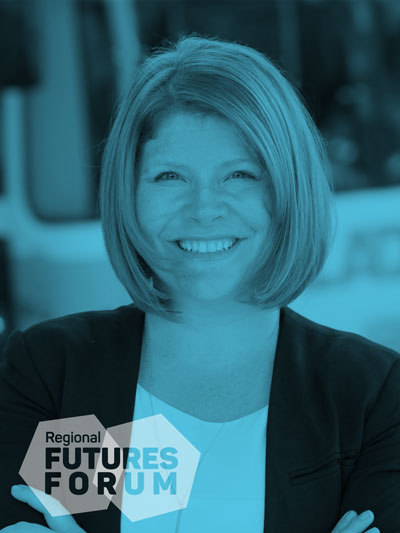 The Forum will feature an Innovative Mobility Panel with Los Angeles Department of Transportation General Manager, Seleta Reynolds. Seleta brings 20 years of transportation experience from across the United States and uses her expertise to provide safe and affordable transportation choices that treat people with dignity. Some of her notable work with the LADOT include a state-of-the-art traffic signal system, a growing electrified bus fleet, and the largest scooter program in the country. Seleta’s experience spans both the public and private sector, a key asset as more public-private partnerships continue to provide solutions to transportation systems across the country. 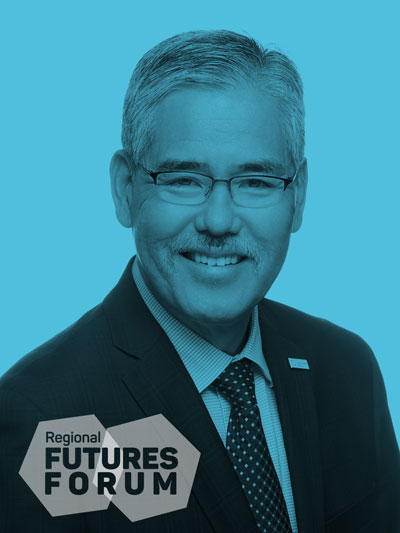 Joining the Innovative Mobility Panel is  Contra Costa Transportation Authority Executive Director, Randy Iwasaki where he will share from his experience with GoMentum Station, the largest secure autonomous/connected vehicle proving grounds in the United States. He will share lessons learned working with the private sector, and the challenges in bringing congestion relief to Contra Costa County. Randy is committed to testing new ideas and thinking outside the box to develop the next generation of transportation solutions.

Founder & Chairman of the Board, CRL Associates 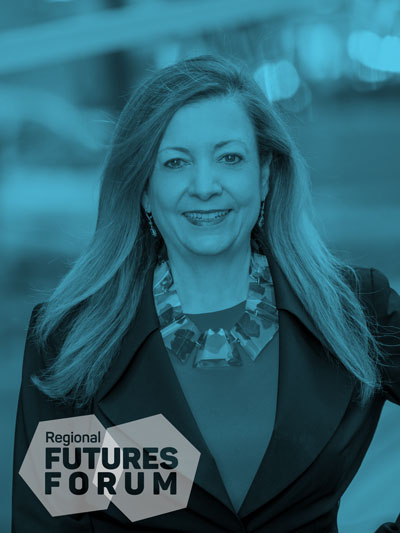 Maria Garcia Berry is the founding partner of CRL Associates. She launched the firm in Denver in 1981, establishing CRL with a commitment to strategic, insightful government and public affairs.

Maria is well known for her ability to navigate complex issues, many never-before-encountered in the rapidly evolving economies in which we work, always striving to find a productive solution that benefits each party involved. She is often invited to consult and present on topics such as public transit development and creative public-private partnership building. 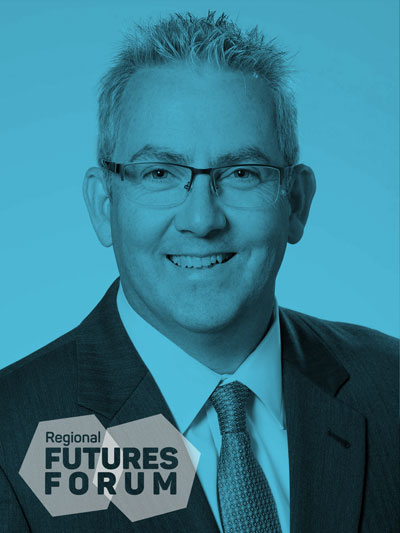 Dave has an admirable track record of civic leadership. He was elected mayor of the City of Suwanee (2007-2011), served on the Suwanee City Council (1998-2001), and as president of the Gwinnett Municipal Association (2009). As Mayor, he was active in legislative policy matters in the Georgia Municipal Association, leading efforts on service delivery strategies and other issues. He served on metro Atlanta’s MPO (Metropolitan Planning Organization) and the Atlanta Regional Commission board. He also serves on several advisory boards. 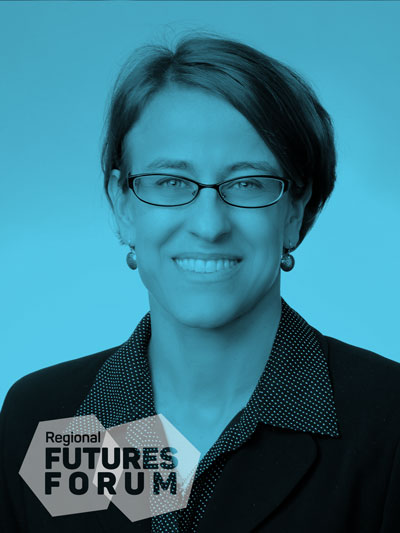 Lisa Klein serves as Director of Field Operations and Asset Management at the Metropolitan Transportation Commission. Programs under her direction include the Bay Area Toll Authority’s Toll Bridge Rehabilitation and Asset Management Program, delivery and operation of MTC’s Express Lane Network and the Freeway Service Patrol. In her more than 20 years in the field, Lisa has worked on topics as varied as the regional long range plan, performance assessment, and maintenance and operation of traffic management systems.