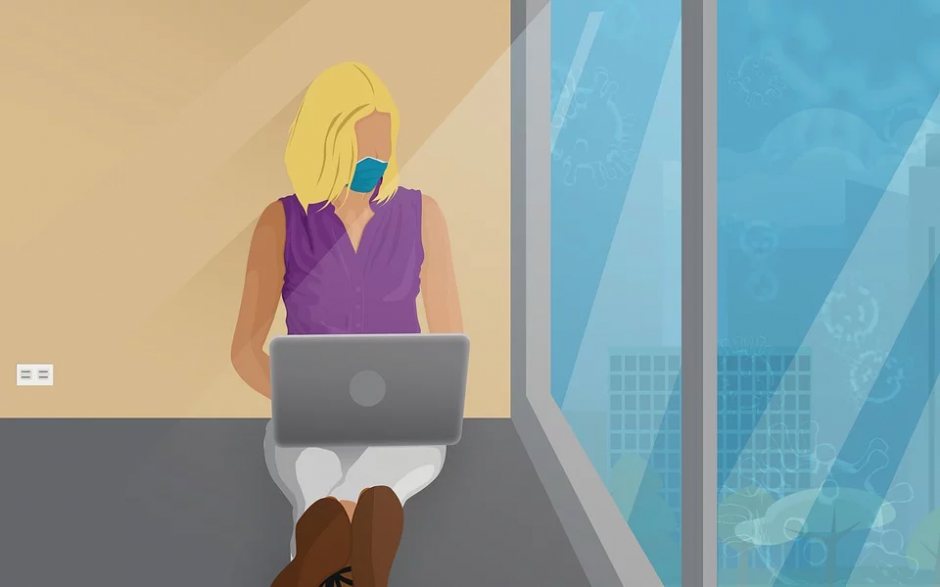 March 31, 2020: In West Sacramento the mayor interviewed the school district superintendent on Zoom, using questions community members had posted on social media.  In Roseville, City staff posted signs at grocery stores that have the City’s Covid-19 website and phone number for people to get local information and FAQs. And in Placer County the staff are working collaboratively through Teams. “The platform was supposed to be rolled out to the entire organization by the end of 2021, but our IT Department stepped things up and rolled it out to the organization last week,” reported Director of Communications and Public Affairs Wendy Williams.

As the same time that local governments are on the frontlines of the response to Covid-19, they are having to adapt on the fly as many of the traditional ways of working are no longer viable. Public meetings in city buildings are out, video meetings with options for public questions are in.

As the region enters its third week of lockdown, most local government public offices in the region are closed to the public. The move to telework protects residents and public servants but it is also revealing that many cities and counties were not well set-up to move to remote work. A lack of laptops as demand outstrips supply is one limitation, as local government employees often must access sensitive data and can’t do so on less-secure home computing networks.

As local governments embrace new ways of working out of necessity, there may well be innovations that outlast the coronavirus emergency. It took an executive order from Governor Newsom to relax some requirements of the Brown Act, which mandates various open meeting procedures. That made it easier for local governments to conduct official business via teleconference or video meetings but it will take time to understand the effects on public participation in local government.

It may be that retaining some of the emergency tweaks to open meeting laws will enable local governments to be more flexible and inclusive in where, when, and how they meet, potentially making the decision-making process more open to more people.

Part of that is because many more people are now becoming familiar with video meeting technology. Having discovered how convenient and easy remote meetings can be, will more people be prepared to Zoom into a city council meeting than have traditionally been prepared to show up a physical meeting location?

Security concerns remain, of course. For example, remote working arrangements can leave government networks susceptible to outside attacks, said Rita Reynolds, chief technology officer for the National Association of Counties, who discussed the issue with a group of nearly 360 county-level IT directors and chief information officers.

“With the increase in telework and remote connectivity, two areas of importance are at the forefront. The first is ensuring that employees understand cybersecurity is even more important as they telework. This includes using secure connections such as VPN, which many may not be familiar with,” she told Route 50. “The second relates to broadband access. Many counties have staff that live in rural areas where their internet access is slow and unreliable.”

Local governments are being forced to innovate and many will discover better ways of performing some of their vital services. Let’s hope they display similar innovation by retaining the best of their Covid19 adaptations.