WATCH: How Fresno DRIVE Is Bringing Vibrancy and Opportunity Back to the Region Former Fresno mayor, Ashley Swearengin, shares her side of the city’s revival journey 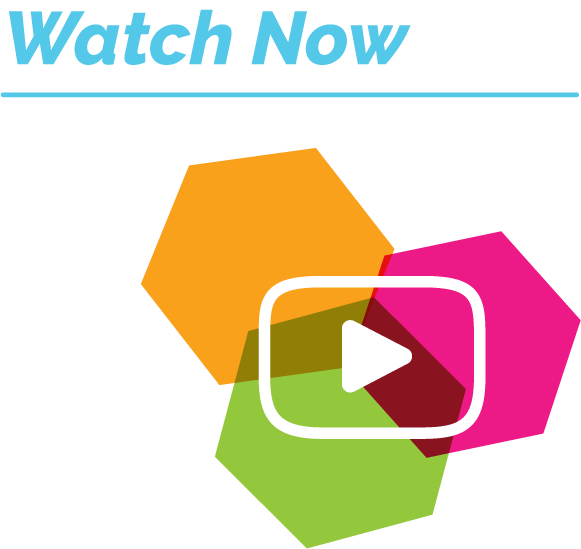 May 3, 2022: “Everyone in California has a love connection to Fresno,” said Ashley Swearengin, former mayor of the City of Fresno and current president and CEO of the Central Valley Community Foundation, as she addressed SACOG’s board of directors during a retreat in early April.

Fresno is the fifth-largest city in California and is home to 1.88 million acres of farmland producing 350 different crops, including almonds, grapes, pistachios, and peaches, to name a few. Located in the heart of California, this area rich in agricultural resources has struggled with poverty, a lack of quality jobs, and huge inequities for the people who call the city home. 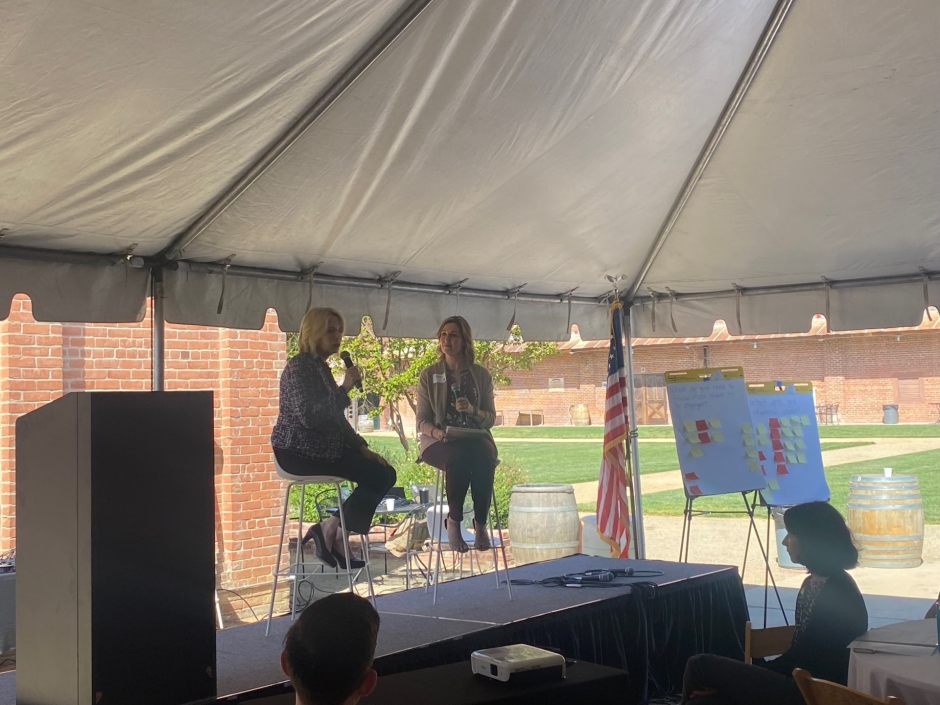 “I like to think of Fresno as being 20 years in to a 40-year fix,” explained Swearengin. The work of the last two decades in Fresno has led city leaders and community members to the crest of the hill. “Forty years of change, really 40 years. It’s about what it takes to turn big ships,” said Swearengin. A huge part of those efforts includes the Fresno DRIVE (Developing the Region’s Inclusive and Vibrant Economy) Initiative, which Swearengin shared more about during her presentation to the board. It is a 10-year Community Investment Plan that was drafted with input from a 300-person steering committee representing more than 150 organizations in the greater Fresno region, according to the project’s website.

Watch Swearengin’s presentation as she shares the story of Fresno’s evolution, and the new direction the city is headed in to create better outcomes for its community members.