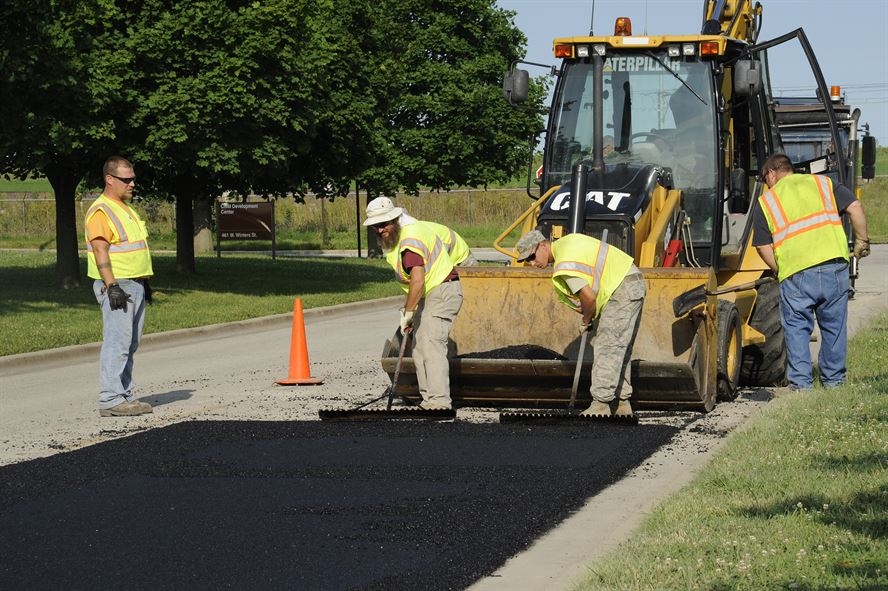 August 27, 2019: Yuba County has leveraged future SB1 dollars to fix almost four times as many miles of roads as it had planned to this summer.

The county’s maintenance schedule called for 18 miles of roads to be repaired but the County was able to supersize that plan to 70 miles by borrowing from another County entity, with the loan to be repaid with future years of SB 1 revenues. SB1 is the 2017 California bill that is expected to add $5.2 billion a year in transportation funds in the state, primarily through an extra 12 cents a gallon fuel tax.

By borrowing from the Yuba Water Agency*, the County was able to fund two large contracts at the same time, rather than several smaller ones. This made for efficiencies of scale and resulted in $4 million worth of savings, including lower future maintenance costs for both the County on its roads and its residents, whose vehicles are less likely to be damaged by sub-standard roads.

The County will roll those savings into next year’s road rehab contracts and will also benefit from the interest payments the County will make to the Yuba Water Agency, as the rate is slightly above the Agency’s investment rate.

The innovative financing measure required a legislative fix, as local bodies had been forbidden from advancing SB1 funds. With Yuba County having successfully lobbied for that fix, other counties could follow suit. Many other jurisdictions have the same challenge that faced Yuba County, which is that the gas tax that primarily funds road maintenance has not been adjusted for inflation in the 25 years since it was introduced, lowering the purchasing power of those revenues.

So while their solution is a successful innovation, it points to the longer-term issue of how local governments will pay for transportation infrastructure as gas tax revenues decline as fuel efficiency rises. SB1 funds, even when used innovatively, are just a temporary solution and the region and the state need to find a more stable long-term solution for transportation funding.