A Taxing Time for Transportation Taxes With the country in a recession, many plans for sales taxes to fund transportation projects have stalled 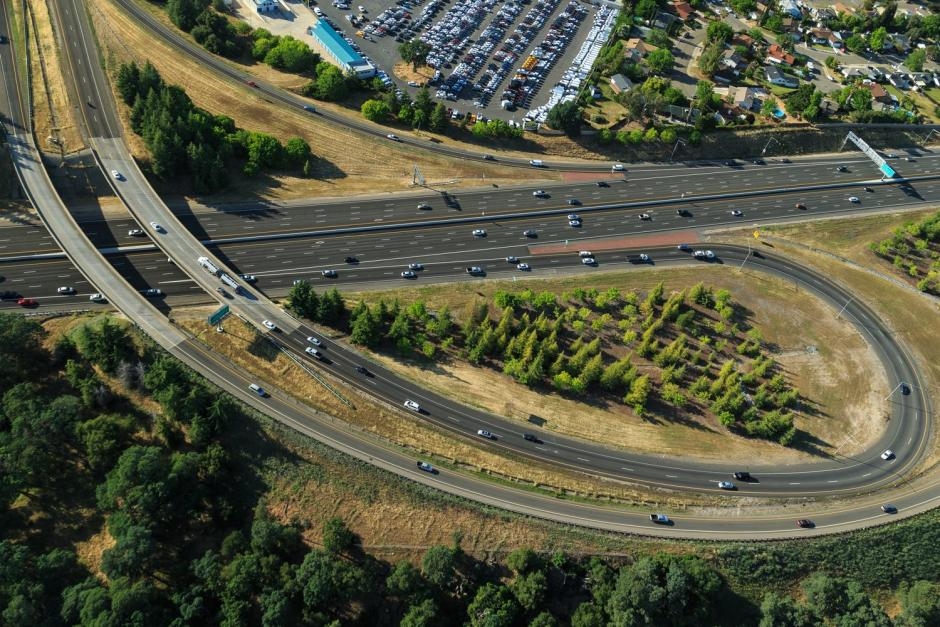 October 28, 2020: This was to have been the year for Measure A, Sacramento County’s half-cent sales tax to fund transportation. Over its 40-year life, the sales tax was projected to raise $8 billion for transportation projects in the county, including a good chunk for transit. Instead the Covid-19 pandemic dimmed its chances of success, the measure was pulled in July, and the title “Measure A” now refers to the strong mayor proposal on the ballot for City of Sacramento voters.

“We understand the public sentiment at this time given the pandemic and social unrest, people are focused on other things,” Sacramento Transportation Authority board chairman (and SACOG board member) Darren Suen told the Sacramento Bee.

The other transportation measure that was to have been on the November ballot was another half-cent sales tax from the Placer County Transportation Planning Agency to support infrastructure such as future phases of the Highway 65 expansion. A similar measure failed narrowly in 2016, and since then PCTPA had won legislative approval to limit the tax boundaries to the cities of Roseville, Rocklin, and Lincoln. But that measure didn’t make it to the November ballot either.

Statewide, other transportation tax measures intended for November were also pulled, including a measure to support transit in the San Diego region and the $100 billion Faster Bay Area measure, which was to have funded big investments in Bay Area public transportation.

At the same time the need for supporting transit services —with ridership and revenues slashed by Covid-19 impacts —is stronger than ever as transit is vital to many essential workers. One measure that has survived is a Bay Area tax measure that would generate an estimated $108 million per year for Caltrain by increasing sales taxes by one-eighth of a cent in San Francisco, San Mateo and Santa Clara counties. It will need a two-thirds majority across the three counties in order to pass.

Without the funding, officials predict that the commuter rail might have to cut service, or even temporarily shut down. That could push commuters throughout the region into cars and create a potential traffic nightmare, according to the Mercury News.

“We will be making history if we can get the two-thirds passed,” San Francisco Supervisor Shamann Walton told the Mercury News.  “It will be the first ever dedicated funding source for Caltrain.”

Nationwide the story is similar, although renewals of some transportation taxes are on ballots and there are what Transportation For America called “a surprising number of larger, forward-looking proposals headed to voters to raise new funding for transit expansion. Supporters in these regions see transit as a key part of economic recovery.” These include a proposal in Austin, Texas to fund the first phase of Project Connect, a package of transit investments totaling $10 billion; the Let’s Get Moving measure in Portland, Oregon, which would raise a 0.75 percent payroll tax for large businesses to fund dozens of light rail and bus transit expansion and safety projects for people walking and biking along identified priority corridors; and in suburban Gwinnett County, part of Atlanta, a proposed 30-year, 1 percent sales tax for transit expansion in the county that would raise a total of $12 billion for bus and rail expansion.

Notable sales tax measures on the ballot in the SACOG region: