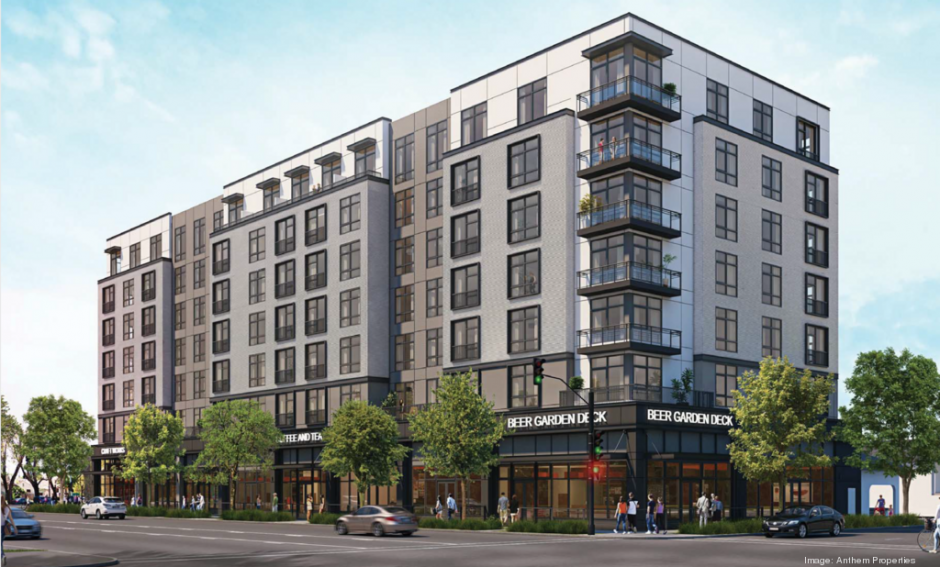 November 29, 2020: When the California Air Resources Board certified SACOG’s Sustainable Communities Strategy recently, it was more than a formality. The painstaking review of the data modeling that underpins the 2020 MTP/SCS makes sure that its findings are valid and therefore can be used to support grant applications as well as for the environmental review streamlining provisions of SB 375.

The approval came just in time for projects that had been submitted for SB 1 grants, and on that front, the Sacramento region is on the verge of being very successful this round. If California Transportation Commissioners approve their staff’s recommendations at their meeting this week, three major regional projects sponsored by SACOG will be awarded $145 million in funding. Those three projects are:

The Placer-Sacramento Gateway Plan identifies bike paths, transit projects, and highway projects along four of the region’s busiest corridors to improve safety, lessen delays, lower carbon emissions, and reduce vehicle miles traveled. The plan focuses on segments of I-80, Business 80, and Highways 50 and 65, while also looking at parallel bikeways, transit lines, and roads within two miles of the corridors. It covers fourteen jurisdictions, four transit agencies, and a multitude of transportation facilities.

The Capital Region Freight Improvement Project is three projects to improve freight travel times and reliability, and safety along I-5 and I-80 in the Sacramento region. The projects will allow I-80 and I-5 to accommodate 1 million more trucks a year, reduce the difference between peak and off-peak travel by 40 percent, and reduce the rate of fatalities per 100 million VMT by 20 percent.

The I Street Bridge Replacement Project will include the construction of a new bridge upstream of the existing I Street Bridge. The bridge will provide a new connection across the Sacramento River between the Sacramento Railyards and the West Sacramento Washington Neighborhood planned developments. It will serve automobile, bicycle, transit, and pedestrian users. The existing I Street Bridge’s lower deck will continue to serve as a railroad crossing, and the upper deck is currently being studied and planned for use by pedestrians and bicyclists.

CARB’s SCS approval was also eagerly anticipated by several developers whose projects can use the MTP/SCS Environmental Impact Report as a first-tier environmental document under CEQA. SB 375 established a collaborative process between regional and state agencies to set regional greenhouse gas reduction targets, and provided CEQA incentives for development projects that are consistent with a regional plan that meets those targets — in this case, SACOG’s 2020 MTP/SCS for the six-county greater Sacramento region.

Depending on which conditions of SB 375 a project meets, it is eligible for either streamlined or modified CEQA review, which can mean less delay for project approval and increased legal protection. The Sacramento region has been more proactive than many others in using these incentives. This year, 11 projects representing nearly 1,600 housing units and more than 200,000 square feet of commercial, office, or other uses have looked to SACOG’s SCS for consistency as a way to open pathways to CEQA streamlining benefits or as an additional layer of protection against legal challenges.