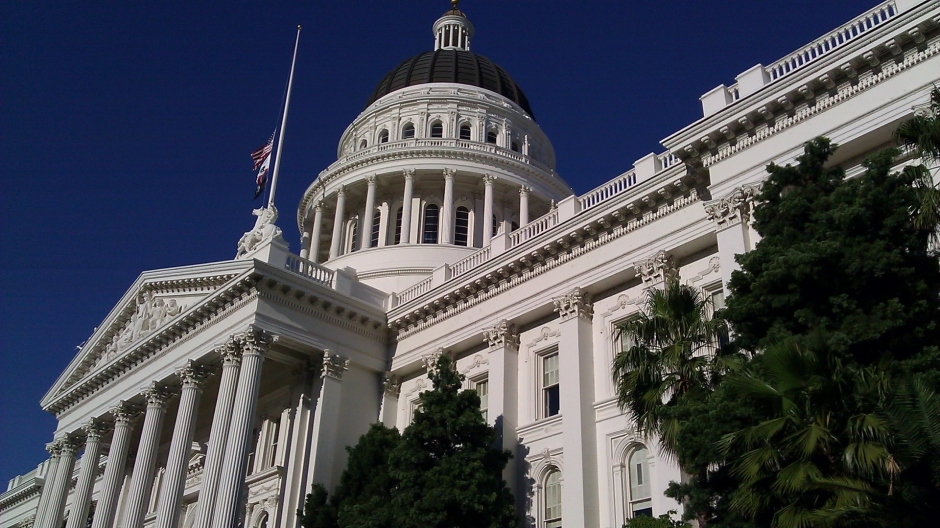 After a series of legislative stops and starts and the passage of a temporary placeholder budget in mid-June, Governor Newsom and the legislature finally reached a deal late last month on a massive $262.2 billion budget that includes historic one-time expenditures on infrastructure, housing, broadband, climate resilience, and much more. As reported in last month’s Current, the Sacramento region’s “Green Means Go” program won dedicated funding as part of a new $600 million statewide program to help metropolitan regions meet their greenhouse gas reduction targets. The six-county SACOG region can expect as much as $33 million in funding for “Green Means Go,” with a chance to compete for more.

Many of the other funding commitments, however, won’t provide as much certainty for the region and will require local agencies to both shape new program guidelines at the state level and get a head start on applications if the region is to benefit from the billions in new funds. While many of the programmatic funding commitments in the final state budget still require so-called “trailer bills” to provide the details of the spending programs, there are considerable opportunities in the new budget in many areas that directly or indirectly impact transportation.

The final budget deal includes nearly $6 billion in additional transportation funding. Highlights include $1 billion for transit and intercity rail through the state’s Transit and Intercity Rail Capital Program (TIRCP), $1 billion for Olympics-related investments in Southern California, a $500 million boost for the state’s Active Transportation Program (ATP), $150 million for equity-focused transportation programs, and $400 million over the next two years for a new climate adaptation program to invest in transportation projects in order to reduce future vulnerabilities and disaster-related risks from climate change. The equity-focused funding will concentrate investments in low-income communities and communities of color for programs such as the “Clean Cars for All” program. The plus-up in ATP funds will allow regions such as ours to work down their highly rated project lists from the most recent grant awards. The extra $1 billion for TIRCP could trigger a call for projects from the California Transportation Commission sooner than expected, while the new climate adaptation program will require the development of new program guidelines.

The massive increase in transportation funding, however, can’t be called a “done deal” just yet. “The final budget deal includes a historic one-time investment in transportation and infrastructure across the state,” says Kiana Valentine, executive director of Transportation California. “However, it still hangs in the balance until the governor and legislative leaders reach a deal on high-speed rail funding.”

The legislature made a massive play on broadband infrastructure, allocating $6 billion over the next three years with $4.4 billion targeted for the upcoming fiscal year. The budget places a big emphasis on both “last mile” and “middle mile” broadband investments and directs at least $1 billion in spending in urban counties and $1 billion in rural counties, with a minimum guarantee of $5 million per county with the chance to compete for much more. However, the emphasis across the board – regardless of geography – will likely be on equity and reducing the digital divide, with a huge push to connect lower-income households who lack service and the many more lower-income households who are underserved.

Given that the state has never made an investment in broadband on this scale before, the funding allocation will require a follow-up trailer bill and it will likely be several months before draft program guidelines are made public. That said, cities and counties are being urged to ready themselves for the funding. “Local governments need to get ready to take advantage of this significant investment in broadband deployment,” says Evan Schmidt, CEO of Valley Vision. “We know that funds are heading to the local level for these critical needs; it’s now incumbent upon local leaders to make sure they are streamlining their permitting processes, coordinating with their telecom providers, identifying their assets, and locating critical projects to address broadband access needs with this historic investment.” For more on what local governments can do to prepare, see Valley Vision’s recently released Broadband Resource Guide.

The final bucket of funding that should get the Sacramento region’s attention is a massive package aimed at climate resilience, drought relief, and disaster preparedness. Included in this is a three-year commitment of $3.7 billion to climate resilience projects, with $440 million targeted for this fiscal year. The significant investment has caught the eye of the region’s water agencies. “Climate change is here and happening now. We need look no further than Folsom Reservoir for what those impacts look like,” explains Jim Peifer, executive director of the Regional Water Authority. “Fortunately, there are funding opportunities for our region to become more resilient, and the state is increasingly moving toward a regional approach to climate resilience.”

Peifer believes that a significant portion of the $440 million in the budget will go toward providing multi-year grants to cities and counties to compete and to begin to implement adaptation policies in their general plans. There is also a likelihood that these funds will be linked to incentives to support regional collaboration on the development of regional adaptation plans under AB 897 (Mullin), which is currently in the legislative process.

The final state budget deal indeed represents a historic one-time investment in infrastructure the likes of which California hasn’t seen in years. But from the perspective of local governments and regions, the massive amount of funding is anything but guaranteed. Winning it will require regional collaboration both across jurisdictions and across agencies. It will also require genuine commitments to advancing climate and equity goals to be competitive.