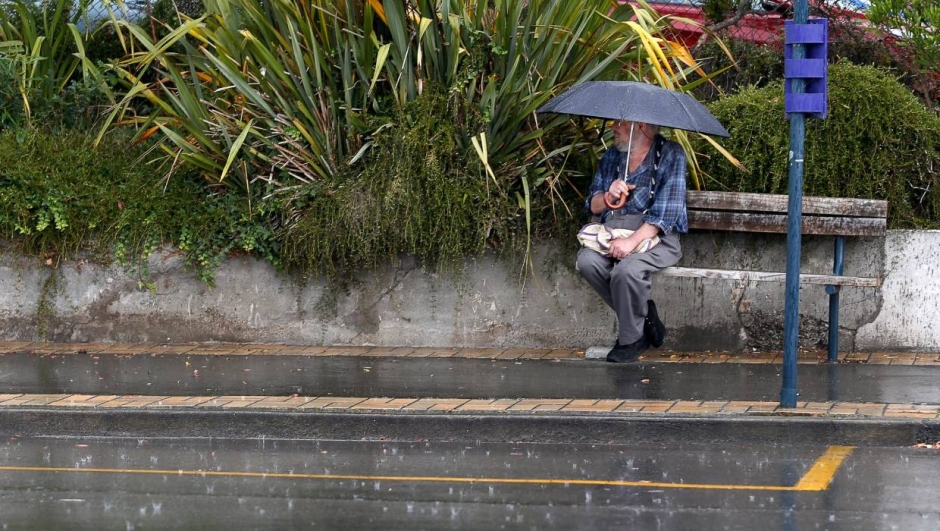 June 20, 2020: Better plans lead to better outcomes and the plans that will emerge from the latest round of Caltrans sustainable planning grants will improve the region’s emergency preparedness, access to buses, trail networks, and street safety.

These are just some of the needs addressed by the 10 successful projects in the Sacramento region that were awarded more than $2.5 million in planning grants by Caltrans in the latest round of the Sustainable Transportation Planning Grant Program, out of a statewide total of 77 grants totaling approximately $21.5 million. The grants were made to eight different jurisdictions and agencies, as well as their sub-applicants.

SacRT and sub-applicant WALKSacramento were awarded $221,325 to plan bus stop improvements, especially in unincorporated areas of Sacramento County, which had been poorly served before SacRT’s Forward route changes in 2019. Molly Wagner from WALKSacramento said that working with SacRT, they would identify a few high priority bus stops and then engage with the surrounding community to determine how those bus stops worked for the community. Are they inviting? Do they feel safe? If not, how could they be improved? As Wagner pointed out, “this could be as simple as, does it have a bench? Does it have lighting?” This work will complement other aspects of the Sacramento County Bus Corridor Improvements Plan, which include surveying bus stops, walk audits of high-need corridors, and listing capital improvements needed, including conceptual design and costs.

Trails planning efforts in Yuba City and Elk Grove won funding, with Elk Grove’s Laguna Creek InterRegional Trail Master Plan being awarded $200,000, which will help planners identify gaps and needed trail improvements, including access to existing and future transit, connections into the City of Sacramento’s trail network, and access for disadvantaged communities to create a continuous, equitable, and safe corridor.

SACOG was awarded $265,590 to prepare the Sacramento Regional Emergency Preparedness Plan. This will leverage the agency’s existing connections to the region’s 13 transit operators, which could be called upon to help with mass evacuations in the case of threats from flooding or wildfire, which are the main natural emergencies that face the region. The goal is to be able to deliver such a plan to county and state Emergency Operations Centers, which would give them the information they need in emergencies. For example, what buses are available, what their capacity and range are, and a mapping component that could include information such as dead-end rural roads where a bus would be unable to turn around.

Two recent mass evacuations in Butte County, the Camp Fire in Paradise and the Oroville Dam Spillway collapse, highlighted the lack of regional emergency response plans and processes to handle such large-scale events. The risks are urgent, with the Sacramento Region having the fourth highest wildfire risk in the nation, according to a 2019 CoreLogic report.