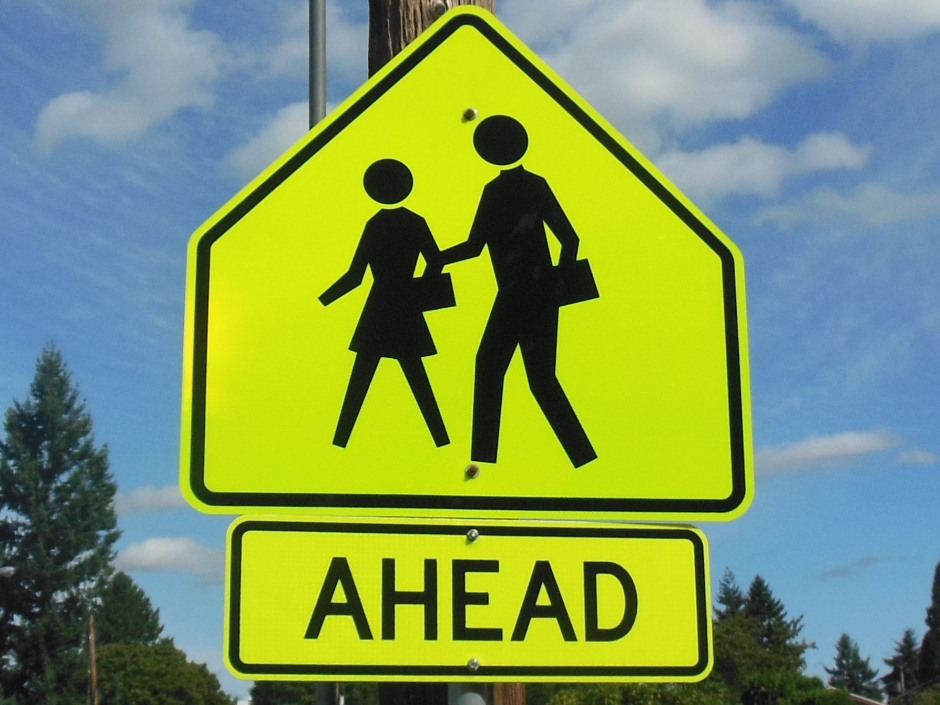 May 23, 2020: Traffic has plunged as much of the region operates under shelter in place guidelines. Data has shown traffic levels as low as 70 percent below usual limits but at the same time, many more people are walking and biking around their neighborhoods for exercise and relaxation.

For Deb Banks, executive director of Sacramento Area Bicycle Advocates, the scenes of people walking and playing in the streets while giving each other a wide berth, has been as if “Mother Nature has given us a big demonstration project” of how people reclaim the public space value of streets. But at the same time, an unintended consequence of lower traffic levels has been that many of the remaining drivers have been speeding through residential neighborhoods.

Banks saw cities such as Oakland and Seattle respond by closing streets to traffic to make them safer for socially distant relaxation and so she reached out to Jennifer Donlon Wyant, Transportation Planning Manager for the City Sacramento, to see if similar measures were possible in Sacramento. Donlon Wyant was keen on the idea but knew from conversations with counterparts in Oakland and Seattle that there had been community frustration with sudden street closures and that her department did not have the budget to do extensive closures.

They settled on a limited pilot that would follow consultation with neighborhood groups and leaders to see where limiting traffic was both desired and needed. Where are the places that have no or narrow sidewalks? Where do people not have good access to parks? Donlon Wyant said the design of the pilot program would be guided by shelter in place mandates to support social distancing behavior and that the slowing measures would not be imposed on streets where residents did not want it.

“I love the opportunity to give a community a chance to walk and bike to get a mental health break,” said Donlon Wyant, adding that the opportunity was intended for “communities that actually need it.”

Banks worked with advocacy group WalkSacramento, who spent two weeks reaching out to neighborhood groups and community leaders. That feedback was that they needed to ask residents directly, and so they launched a survey to ask them what their current experience was on their streets and what they would like to see. As of May 18, the survey, which closes on May 27, showed that 72 percent had seen more walking and cycling in their streets, 49 percent had seen people driving too fast, and 82 percent supported the concept of slow and active streets.

Following the survey, the City will decide which blocks make the most sense to limit traffic on. The “Slow Active Street” designation would be in place seven days a week, as an on -again, off-again trial would require more resources to move signs.

The City has also unveiled a program to help restaurants expand their seating outdoors in order to allow for fresh air and social distancing while dining. “Farm to Fork Al Fresco will initially be demonstrated in several high-density business zones of the Central City, with the goal of expanding to other parts of Sacramento,” according to a press release from the City of Sacramento. In the future, roads may be partially or fully closed to allow for expanded dining capacity, but bike lanes and pedestrian walkways will remain accessible in most cases. Diners are encouraged to explore visitsacramento.com, exploremidtown.org and godowntownsac.com to find the more than 125 restaurants that offer outdoor dining and to learn more about new participating restaurants, as added.

Farm to Fork Al Fresco is a different program with a different purpose and different funding from the Slow Active Streets pilot project but as Banks noted, it is also a demonstration of “streets being used as public places that are not just about moving people and goods from point A to B.”