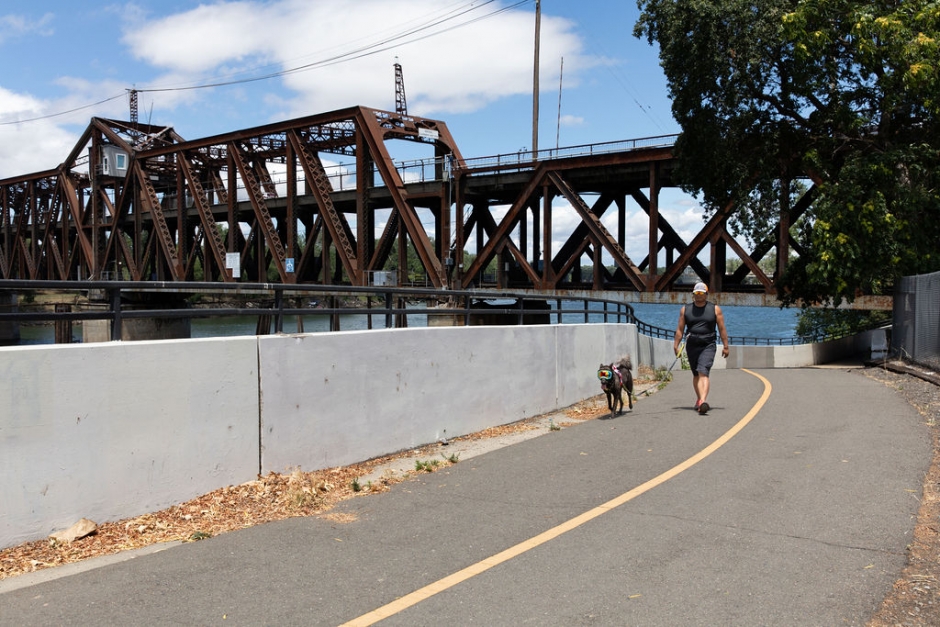 January 22, 2023: Big plans pay off for the Sacramento region. During the last round of Active Transportation Program funding awards from the California Transportation Commission (CTC) in December 2022, the region was awarded $83 million for eight projects that improve walking and biking options for community members. This is the largest award the region has seen since the program began nearly 10 years ago. A $1 billion bump in funding for this round, and ambitious designs ranging from bike lanes to pedestrian bridges, propelled winning projects across the state.

According to CTC’s website, the Active Transportation Program has funded more than 800 active transportation projects in both rural and urban communities since it began. Of those, 85 percent of funds have gone to projects that benefit disadvantaged communities throughout the state. 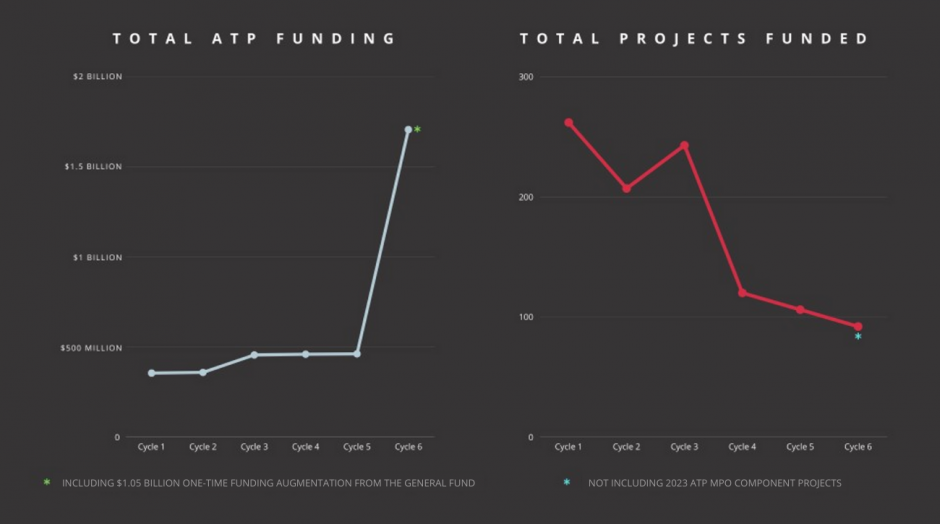 Laurie Waters, associate deputy director of CTC’s Active Transportation Program, has been involved with the program since the first cycle of funding. Waters says that the scope of applications is changing. “As the cycles have gone on, the projects have gotten larger in size and vision,” she said. “Communities are creating a whole active transportation system instead of thinking about just spot issues.” There has been a mind shift in planning departments in large and small communities, and that is reflected in growing funding requests for more transformational projects. But larger funding awards result in fewer projects receiving funding each cycle, which is a challenge for cities and counties with ever-increasing project lists.

In Sacramento County, there are about 1,000 projects ranked in the county’s Active Transportation Plan. Ranked as a top-priority is a section of Elkhorn Boulevard which has been classified as a high-injury area because of speeding drivers. It is a problematic area where families walk or bike to get children to nearby schools and other amenities. The area received an $8 million award from CTC to fund the construction of a complete streets project that will provide a safe, dedicated route to schools for students in the neighborhood.

Senior planner with Sacramento County, Mikki McDaniel, helped prepare the application and led the research and community engagement for the project. “One thing I was moved by when I did the field review,” said McDaniel, “was that I was surprised by how many collision memorials I saw that were along Elkhorn Boulevard. If you go out to the field and you walk around, you see what the data says. This is an area experiencing a lot of safety problems, and it’s affecting people’s lives.” Construction is expected to be completed by 2027.

To the east, cyclists, pedestrians, and planners in Placerville are pleased with a $15 million award for a street improvement project along Placerville Drive where sidewalks and bike lanes are disconnected. In just a few years folks will enjoy safely walking along sidewalks and cycling in the first protected bike lanes in the city. In addition, three new transit stops will be constructed for a transit corridor heavily used by aging community members.

While the sidewalks and separated bike lanes will help connect community members to grocery stores and restaurants, they also lead directly to a Boys & Girls Club located at the end of the project area. Currently, the Boys & Girls Club has limited pedestrian access, and the safe route is a big deal, points out Rebecca Neves, city engineer for the City of Placerville. “We have parents without cars who walk to pick up their kids from the Boys & Girls Club,” shared Neves, “so young kids are getting picked up and parents are pushing strollers with their young children in the road.”

Neves and her colleague Melissa McConnell, associate engineer, were jumping up and down with joy when they received news of the award. “The reality is that we would have never had the money to build this project without the [Active Transportation Program] funding,” added Neves.

The region’s awards are listed below, many of which are included in, or connect to, the Sacramento Regional Trail Network.