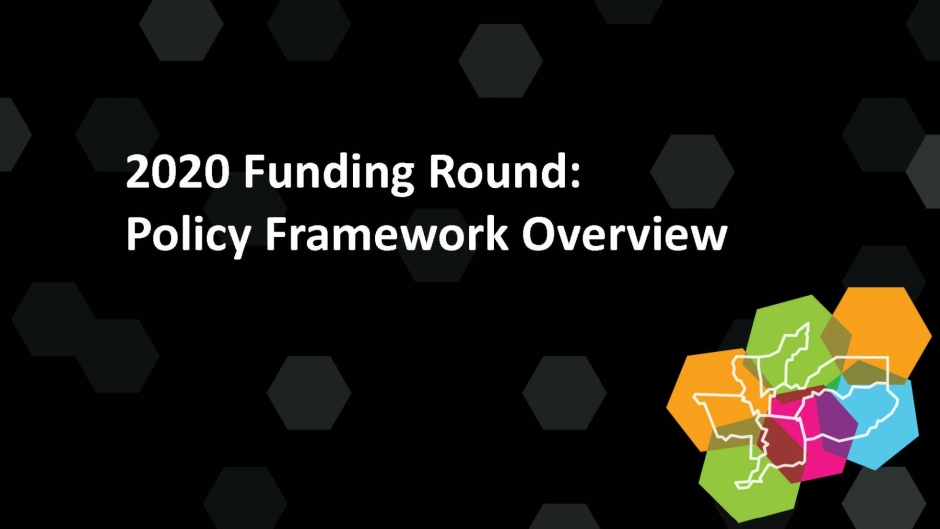 September 29, 2020: In a unanimous vote at its September meeting, the SACOG board approved the 2020 Regional Funding Round Policy Framework. The funding round has been an important source of transportation investment in the region over the past 15 years. It funds road, transit, bicycle, and pedestrian projects primarily within the four-county region — Sacramento, Sutter, Yolo, and Yuba counties.

The funding round has evolved over the years to reflect changing regional priorities as well as to make the application and funding process more streamlined and transparent. This framework for this year’s round evolved over six months, with much of the debate driven by a proposal coordinated by the Sacramento County Agencies Public Works Working Group. This proposal sought more certainty of funding by including a per-capita apportionment of funds, a mechanism known as formula funding. A major obstacle to formula funding is state and federal funding programs’ requirements for a competitive process to ensure that projects receiving funds are transparent, well-planned, and consistent with funding guidelines. But the larger goal of the formula proposal, for a better balance of certainty, simplicity, and transparency in the funding round, was taken on board by SACOG staff as they consulted with stakeholders through workshops, webinars, conversations, and presentations throughout the four counties.

This debate and consultation resulted in significant changes to the funding round framework compared to the original staff proposal. New features of the approved framework include more upfront consultation with jurisdiction staff to get a better sense of their funding priorities; decision-making weight to sponsor priorities; simpler applications; more large awards; an opportunity for multi-round funding commitments without project phasing; and a revolving fund for grant matches.

This year, the funding round consists of four main programs. To enable the program to fund a broad range of smaller projects across the region while also offering larger awards for projects that are high-performing and regionally significant, the Regional Program has been separated into two categories: one for “maintenance and modernization” projects of less than $5 million and another for larger “transformative” projects, including all system expansion projects and other projects over $5 million.

The new Disadvantaged Communities Pipeline Projects program sets aside $3 million for guaranteed funding to all member agencies in the four-county area to incentivize investments that benefit disadvantaged communities and to build a shelf of equity-focused projects for future regional, state and federal funding rounds. The funds will be split between planning grants for such projects as well as to fund pilot projects, so that the effort is community-led rather than imposing top-down solutions.

Calling these changes “the most sweeping reform of the funding round process that we’ve taken in more than a decade,” SACOG’s Transportation Committee Chair Christopher Cabaldon, the West Sacramento mayor, said the debate over the changes was, “a reminder that what we do at SACOG matters … to the jurisdictions … and to our aspirations to do right by our people as they move from place to place, as they breathe a common set of air.”

Director Jeff Slowey, the Citrus Heights mayor who had presented the public works group’s proposal in March, said formula funding was not meant to be “the be-all and end-all” but “I wanted some improvement based on feedback to the process and quite frankly, I think we got that.” He also stressed the importance of continuing to improve the process in future years.

Board Chair Lucas Frerichs, Davis vice mayor, later stated: “My sincere thanks to the SACOG board and staff for their work to achieve a funding round that is significantly improved. This funding round addresses numerous items requested by jurisdictions throughout the region, including providing funding certainty, application streamlining, and transparency, as well as making a targeted effort to help develop projects that will benefit disadvantaged communities throughout the region.”