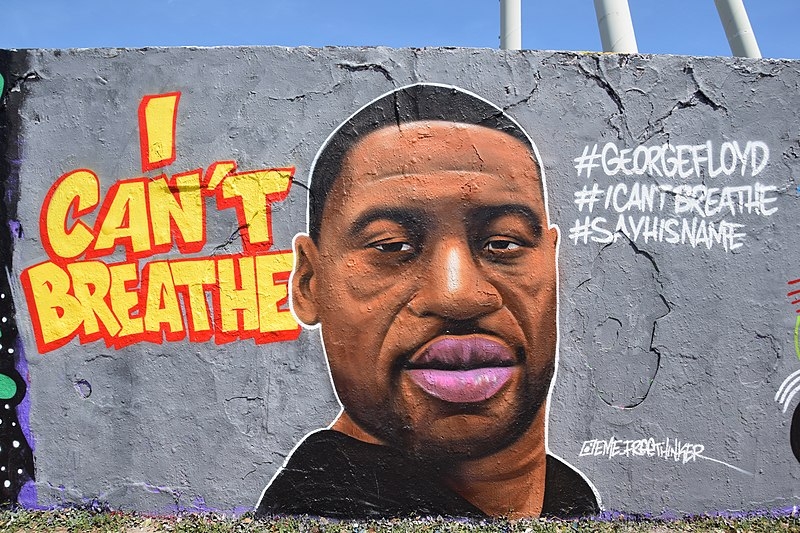 November 29, 2020: The recent publicity surrounding the Sacramento County Board of Supervisors’ passing of a resolution declaring racism a public health crisis overshadowed the reality at the heart of the resolution. Ten years ago the U.S. Department of Health and Human Services’ Social Determinants of Health Framework recognized that racial health disparities are a result of inequalities in education, employment, health care, housing, and law enforcement. Data shows that your ZIP code is a better predictor of health than your genetic code, and as urban planners, we know that where you live is often determined by your race.

The racial inequity of health outcomes is clear and not only morally wrong but economically damaging: Racial health disparities are estimated to cost the United States $175 billion in lost life years (3.5 million lost years at $50,000 per life year) and $135 billion per year in excess health care costs and untapped productivity.

These are the sorts of findings that underlie the county’s resolution. As board chair Phil Serna told the Sacramento Bee, “The last thing that any government agency should be is ambiguous about understanding that racism continues to threaten our various missions.”

Many local governments in the Sacramento region are working to redress the effects of racism and that work begins with acknowledging the reality and effects of racism. For example, in June the City of Rancho Cordova issued its “We Stand for Justice” statement. Calling the death of George Floyd “a tipping point in our nation’s history,” the statement said the racial justice protests that followed the killing “can no longer go unheard. Racism has no place in our country and no place in our city.”  It continued: “We recognize that our efforts are not as simple as a statement. We pledge that we will continue to listen, to make positive changes, and to evolve until our black community, which has been rocked by so many unacceptable incidents, no longer feels the need to remind us that black lives matter. Because the fact is that black lives matter greatly to us.”

The City of Elk Grove is pushing ahead on its own Inclusion Strategy designed to establish Elk Grove as a national leader in diversity and inclusion. Internally, this work is driven by an 18-member working group that meets twice a month. One of the City’s hiring innovations has been to remove all applicant names throughout the employee recruitment process so first-level screeners and subject matter experts only see applicant numbers. All interview panel members also undergo bias training for all interview panels prior to interviewing job candidates. In recognition of the City’s efforts to promote the advancement of diversity within the community and in the workplace, this year City Manager Jason Behrmann accepted a statewide award regarding the Advancement of Diverse Communities from the League of California Cities.

In Roseville, the City Council directed staff to develop a framework with community partners to explore opportunities to raise awareness around anti-racism and inclusivity issues and strategies, including community conversations and identifying things the City needed to do or change to make Roseville a community that feels inclusive to everyone. The City plans to host Conversations on Racial Healing, and at its October 7 council meeting, heard presentations from people from Global Marketplace, which runs that program. The council also approved a motion that the City add the strategy of strengthening inclusiveness and anti-racism efforts in partnership with the community to its four-year strategic plan.

Since June, when board chair Lucas Frerichs announced the creation of a working group on race, equity and inclusion, SACOG has committed to looking at the ways that these issues intersect in the work it does. Since the first committee meeting in August, the newly formed group of 14 board members has discussed how to better address these issues as they relate to SACOG’s work. SACOG hired consultants the McKensie Mack Group to produce an equity audit to better understand where the agency stands in order to formulate a plan moving forward that integrates racial equity, and inclusion in a meaningful and tangible way. SACOG staff have also formed a working group on race, equity and inclusion, with the understanding that this work does not have a finish line but is an ongoing process to continue to work toward justice. In 2021 SACOG will build on a framework to guide this work as it takes small steps on a long journey to helping the region become more equitable.