Racial Equity Seen as Key to Improving Mobility, Safety, and Health National expert Charles T. Brown paints a picture of the experiences of people of color 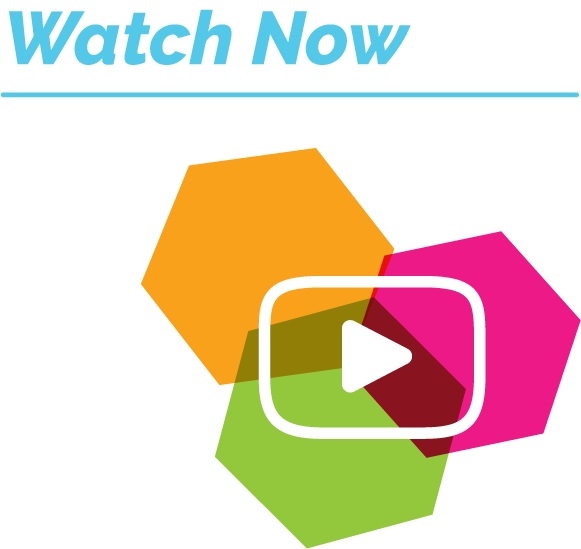 November 16, 2021: The demographic makeup of our region is changing. People of color are now the majority in the Sacramento region and the state, which puts Sacramento ahead of national 2050 predictions, Noli Brazil, a UC Davis professor and demographer, shared to the Sacramento Bee. A 2018 report by the Brookings Institution, Charting a Course to the Sacramento Region’s Future Economic Prosperity, warns that if we do not work to address the disparities in education in our communities of color, the future of our region could pay the price. That also goes for inequities in safety, health, and mobility.

During a presentation to the SACOG Board of Directors, the founder and CEO of Equitable Cities, Charles T. Brown, a self-described “street-level researcher,” painted a dramatic picture of the experiences of people of color in communities around the nation and in the Sacramento region. In his presentation he connected how race determines where a person lives, which is linked to institutional inequities that impact living conditions and a person’s health and safety. “One’s race determines one’s place which determines one’s health within the context of America,” explained Brown.

A slide on Brown’s presentation stressed that “encouraging racial equity is not about excluding other marginalized groups – as equity impacts intersect and compound with other identities such as gender, sexual orientation, ability …” He explained racial equity and justice is about transforming behaviors of institutions and increasing access to power so that low-income communities and communities of color can thrive.

During his introduction of Brown, SACOG Board Vice Chair Rick Jennings shared that building a common understanding of racial inequity in transportation planning is vital to making progress as an organization, as well as acknowledging that government at every level has played a role in suppressing equal opportunity to people of color since colonization. “I think we all know this is a hard task and it may take a long time, but we have a shared sense of urgency and commitment that will sustain our efforts,” said Jennings.

Designing for cars instead of people has left a sobering impact on pedestrian fatalities across California and the nation. Smart Growth America’s Dangerous by Design 2021 report found that the number of people struck and killed by drivers has increased 45 percent nationwide from 2010 to 2019. The number of fatalities disproportionately affects people of color. The study found that Black and American Indian or Alaska Native people were struck and killed at an 82 percent and 221 percent higher rate, respectively, than White, non-Hispanic Americans. Earlier this year the Sacramento Bee reported that in Sacramento County, 19 percent of pedestrians killed were Black between 2011 through 2020 “even though Black people make up only about 9% of the county’s population.” The article continues, “Among the 10 most-populated counties in California, Sacramento had the third highest death rate for Black pedestrians, following Fresno and Santa Clara counties.”

Below is Brown’s presentation to the SACOG Board of Directors on September 16, 2021. While watching, consider how planners and policymakers can take actions to improve the outcomes for people of color and help to make the Sacramento region safer, more equitable, and economically prosperous for everyone.