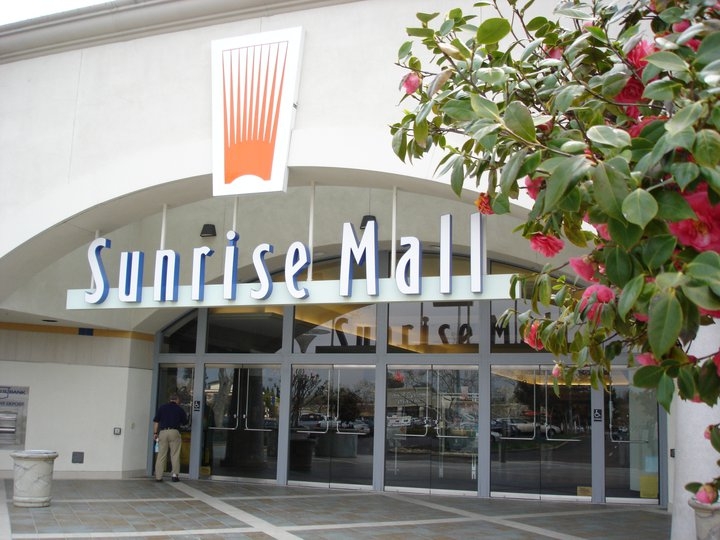 September 30, 2019: After 13 years of falling sales at Sunrise Mall the City of Citrus Heights has begun a “visioning process” to reimagine the future of what was once the region’s dominant mall.

Since 1996, sales at the mall have declined by 50 percent and about a quarter of its retail space is vacant. The 25 acre mall building is surrounded by another 75 acres of vastly underused parking.

The city’s economic development manager, Meghan Huber, said the “way for dying regional malls to survive and thrive is to diversify” and that the visioning process “will give us a chance to make an informed decision” about the future of the mall.

That vision could include housing, offices, entertainment, and interactive retail, as the City sees the future of the mall as a place to “live, work, and play.”

The decision is not the City’s to make alone however. The mall is owned by five distinct entities and has had three different main owners in the past 10 years, Huber said. City officials took the opportunity of a new owner, Namdar, buying the main part of the mall in December 2018 to initiate discussions with the owners about its future. When they heard that Namdar wanted to build drive-through restaurants and a gas station along the mall’s perimeter, they thought that piecemeal development approach was not in the best interests of the city.

The City is now trying to guide that future by commissioning what Huber called a “living, guiding document that shows the value of what our visioning will do… including all the way down to a project penciling.”

She said the aim was to have a “shovel ready” project in two years. The City has been doing interviews with consultants to work on the visioning plan, which will funnel market analysis, demand research, stakeholder engagement, and community outreach into an overarching plan. Part two of the process will be delivering California Environmental Quality Act requirements and an Environmental Impact Review.

Huber said there were several positives for the future of the mall, including its busy location between the region’s two major non-Downtown job centers, Roseville and Rancho Cordova. The mall’s site at the intersection of Greenback Lane and Sunrise Way is the second-busiest non-freeway intersection in the Greater Sacramento region.

If the City’s revisioning process can jump-start a revival of the mall, the project could be a trail-blazer for the region. As Huber said, it is a “high-stakes project because we’re only going to see more aging malls and we’re all hungry for success stories.”

She said the Citrus Heights community was excited about the possibilities for the mall’s transformation but that in the meantime, it was important to remember that the mall was still open and would remain so throughout the process.

“We’re at the point where anything is possible,” she said.