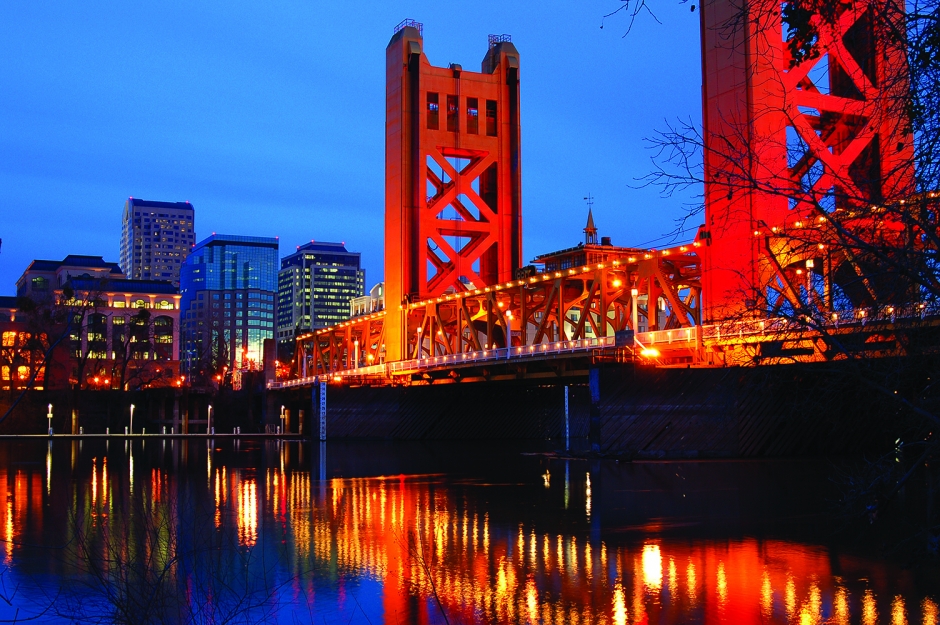 March 21, 2019: Sacramento had job growth of 1.9 percent in 2017, placing it 30th out of the 100 largest U.S. cities. That is according to the Brookings Institution’s 2019 Metro Monitor that was released today, which compares data on growth, prosperity, inclusion, and inclusion by race.

However, comparisons with the biggest cities in the U.S. are not especially revealing — it is more illuminating to compare the Sacramento/Roseville/Arden-Arcade metro with the cluster of cities that Brookings identifies as its peers, the American Middleweights. That list of 16 cities includes Riverside, Phoenix, Kansas City, San Antonio, Detroit, Cincinnati, and Tampa.

On job creation, for example, Sacramento’s 2017 job growth rate of 1.9 percent is healthy enough for 30th out of 100 cities. But it is middle of the pack for the American Middleweights, with Riverside/San Bernadino/Ontario 5th overall at 3.3 percent leading the group. On the same measure, Middleweights Orlando, Phoenix, and Charlotte all landed in the top 20, whereas rustbelt Middleweights such as Cleveland (at 0.3 percent for 89th) and Pittsburgh (80th) lagged.

On standard of living, Sacramento’s 0.4 percent change ranked 78th overall, with the only Middleweight peers trailing that being Kansas City at 82nd, Tampa at 86th, and San Antonio at 97th. At the other end of the Middleweight scale, Pittsburgh’s 3.2 percent rise led at 6th overall, Detroit was 8th, and Miami was 15th.

It’s difficult to read too much into these one-year point in time snapshots but they can serve as a marker as the regional partners digs into Brooking’s Sacramento regional prosperity prospects report issued last year. Building from this work, the regional Prosperity Partnership (Greater Sacramento Economic Council, Sacramento Metropolitan Chamber of Commerce, Valley Vision, and SACOG) has now released a framework for near-term action that bridges the broad findings from the recent Brookings Institution assessment with tangible steps to advance growth, prosperity, and inclusion.

The framework argues that preserving the region’s quality of life and reversing the downward trajectory of the last decade demands a renewed focus on the key factors of regional competitiveness and a shared commitment for targeted, near-term action that responds to the strengths, weaknesses, and vulnerabilities identified in the Brookings assessment.