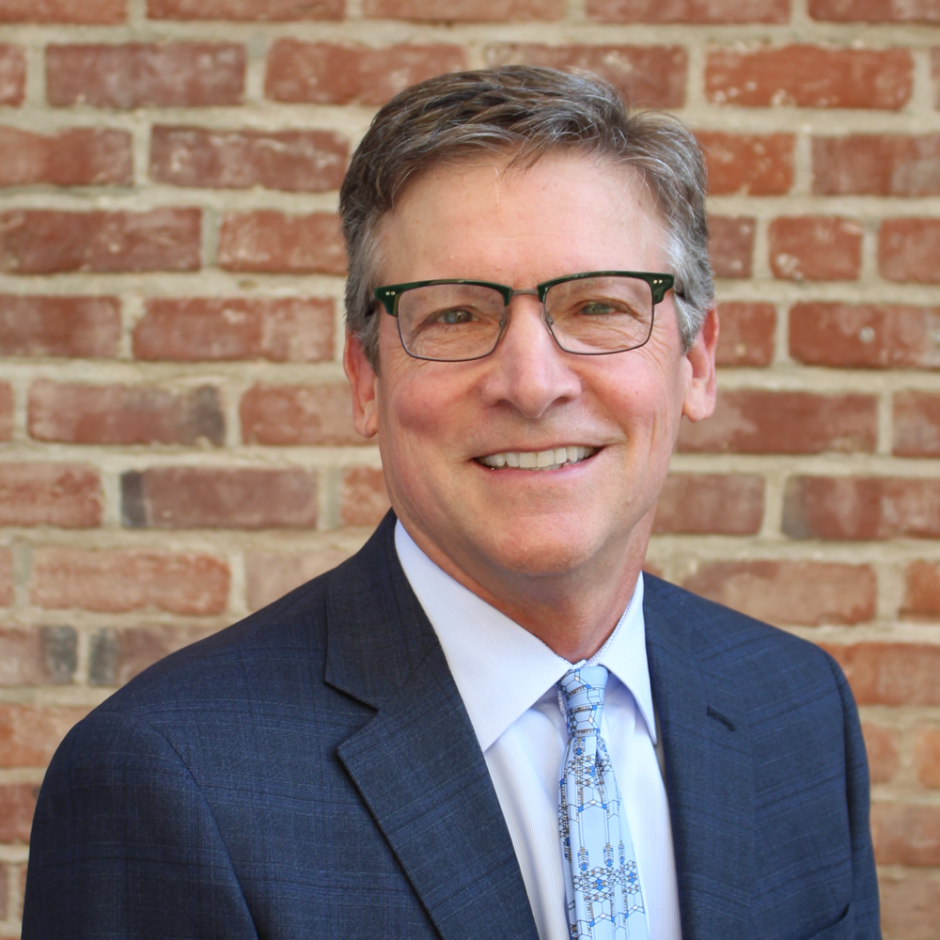 March 26, 2020: It is with mixed emotions and sincere gratitude for his service that we announce today that Kirk Trost is retiring from SACOG to return to private practice.  While we will miss Kirk’s extraordinary contributions to so much of our work daily, we are pleased that he will continue to serve as outside general counsel to SACOG.

Since 2005, Kirk has served as general counsel to SACOG, first in a contract role, and since 2011 as in-house general counsel. From 2011 to 2018, he also served as chief operating officer and as interim chief executive officer in 2016-2017.

He has been integral to SACOG’s work in many capacities. Kirk is a statewide and a regional leader in implementing Senate Bill 375 and the region’s Sustainable Communities Strategy. He was key in negotiating and implementing the JUMP bike share system; in protecting the region’s interest in the safe rail transportation of crude oil through our communities; in supporting individual transit priority projects around the region; in negotiating complex interjurisdictional agreements; in facilitating CEQA streamlining for infill and transit-oriented development, and many, many other projects. Further, Kirk oversaw the strengthening of SACOG’s internal operations and financial position, and supported the transition in leadership to James Corless as SACOG’s executive director in 2017.

Over the past three years, Kirk has supported James in succession planning and in developing the next generation of leaders at SACOG.  Kirk’s last day as a SACOG employee will be April 30. On May 1, he will join the law firm of Sloan Sakai Yeung & Wong and continue as SACOG’s general counsel.