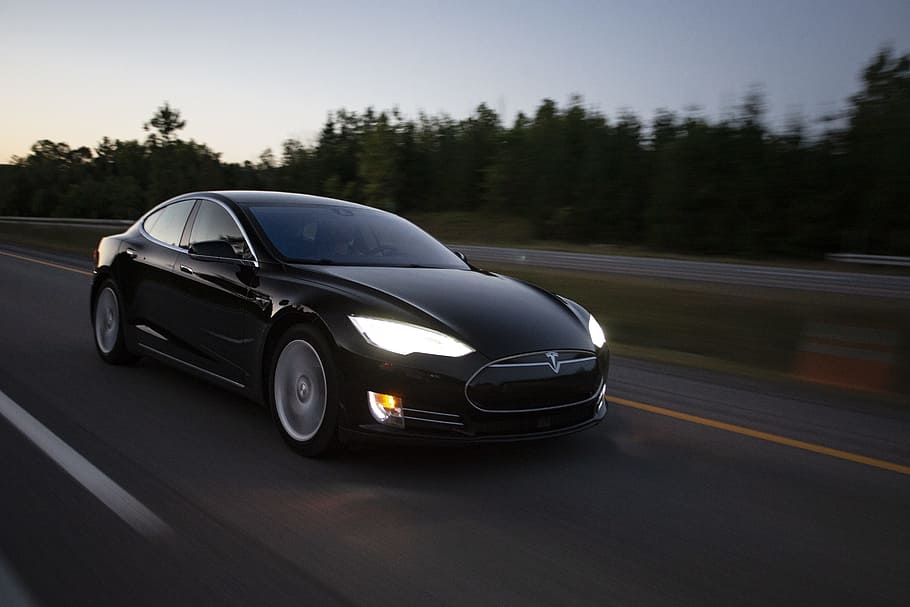 April 28, 2020: When the Go360 subscription ride-sharing service launched in Sacramento on March 1, founder Anuj Gupta didn’t know that the Tesla car service would have to  temporarily suspend operations two weeks after launch as Covid-19 spread.

But that interruption in the start-up’s plans may have a silver lining. Next week Go360 will transform into an all-electric vehicle delivery service as the demand for grocery delivery to sheltering in place consumers sky-rockets. Gupta himself is one of those customers and he has been frustrated by a lack of delivery slots, rising prices, and missing items from his grocery deliveries. That helped him see the opportunity to repurpose Go360’s fleet of five Teslas and its route optimization technology to delivery.

Go360 will begin with grocery order deliveries from Raley’s, Bel Air, and Whole Foods as those stores offer curbside pickup, meaning their drivers don’t need to go into the store. Gupta said that as demand increased, the service was likely to add other stores. He also predicted that the rise in demand for deliveries will not drop all the way back, even after shelter in place orders are lifted. “People will realize how much of their time delivery saves and it’s also still safer to get deliveries than to go into stores,” he said.

Gupta and co-founder Sravan Puttagunta both worked in tech start-ups in the Bay Area but decided that Sacramento was a better place to launch Go360. The smaller downtown grid meant they could launch with fewer cars than they could have in the Bay Area and they also found a receptive business climate. They experienced less red tape, supportive City officials, less congestion which meant more time driving and less time stopped at red lights, and a better quality of life for their employees. That meant that even as they planned to expand, Sacramento would be a good base for their headquarters.

After a soft launch in November, they got up to 65 riders during their formal launch in March. Gupta said their subscription model was $250 for up to four rides a day for members and their family members and they had expected most of the demand to be around the peak commuter times. Instead they found that people were using the service to get to meetings, or even to go get coffee, and that demand extended across the service’s operating hours from 7.30am to 10.30pm. They had predicted that members would average about two rides a day and were surprised that many used four a day. They also had a lot of demand from people beyond their geo-fenced service area, a sign of pending demand from areas like West Sacramento, Natomas, and Tahoe Park.

Gupta said their niche was “the sweet spot between taking transit or taking an Uber or Lyft.”

Despite the rocky start, Gupta said they were still committed to growing their business in Sacramento. “This time is difficult for everyone but adding delivery in the meantime is a silver lining because the market is growing and it may continue to grow even after this crisis is over.”