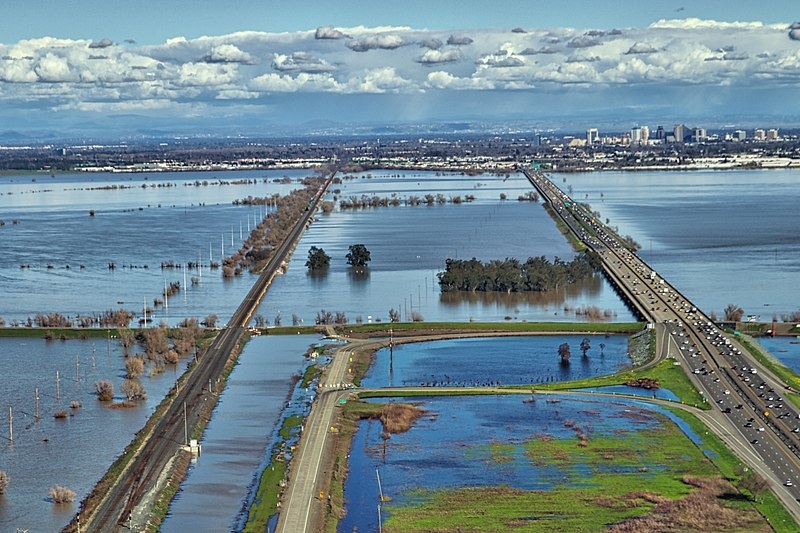 August 27, 2020: The final stage of the 2020 Census population count, Nonresponse Followup (NRFU), has a new finish date of September 30, 2020. In April, the count was set to go until October 31, 2020 but in July the President pushed the deadline earlier. The population figures are to be delivered to the White House by December 31.

The Census count has repercussions that last a decade at a time. The Census determines not only how many federal and state political representatives each state and region get, but its data is used in local redistricting for re-drawing boundaries such as city council districts and other special districts. Federal funding formulas can be complicated, but many rely on the size of the populations served as counted by the decennial Census. More than $1.5 trillion in federal grants and aid annually get distributed nationally, with California receiving about $172 billion in Census-related funding in 2017.

Hurdles to an accurate count have rolled out in waves. From the court fight over adding a citizenship question, to lack of funding that limited in-field Census tests for deploying the first online response option in a Census, to the impacts that Covid-19 has had on hiring and retaining temporary Census employees. In past decades, many of those workers were retirees, who now may be hesitant to take on the risk of exposure by going door to door. While the SACOG region has sent hundreds of temporary workers out into the field, the Sacramento Census office is still hiring. Visit:  https://2020census.gov/en/jobs where Sacramento area jobs are currently paying $20-$24/hour.

2020 Census outreach has suffered in many ways due to the usual practice of having Census Information Centers at in-person sites such as libraries and community centers. The SACOG region has risen to meet the challenge by transitioning swiftly from presence at in-person events and locales to a greater focus on radio, TV, and online platforms and events, and even electric road signs and in-game apps.

There are many fears that the 2020 Census count may not be accurate enough. However, the SACOG region is doing well, all things considered, and Sutter County has the best response rate in the state among small counties, at 67.2 percent. As of August 24, the national response rate was 64.5 percent of households, while state-wide was 66.5 percent. Within the SACOG region, 70.1 percent of households have responded. The top five cities that have surpassed their 2010 Census response rates and are headed towards a better count are Lincoln at 83.5 percent; Elk Grove at 79.8 percent; Loomis at 78.3 percent; Rocklin at 77.9 percent; and Auburn at 77.4 percent.

Most improved response rates between the 2010 Census count and the 2020 count so far include Colfax at 6.8 percent higher, Loomis at 5.2 percent, Rancho Cordova at 4.4 percent, Auburn at 4.2 percent and Citrus Heights at 3.5 percent.

Possibly due to inconsistent internet access and/or having a PO Box instead of a street address, more rural areas have not been performing as well. As NRFU continues, hopefully we’ll see an upward trend in response rates in those areas.

Field operations continue to make progress toward capturing a large percentage of the information on remaining households. More information on response rates can be found here: https://2020census.gov/en/response-rates.html