Lean Budgets Loom for Local Governments Most SACOG cities and counties have had no Federal relief. We asked local budget makers where they are seeing the revenue impacts of Covid-19. 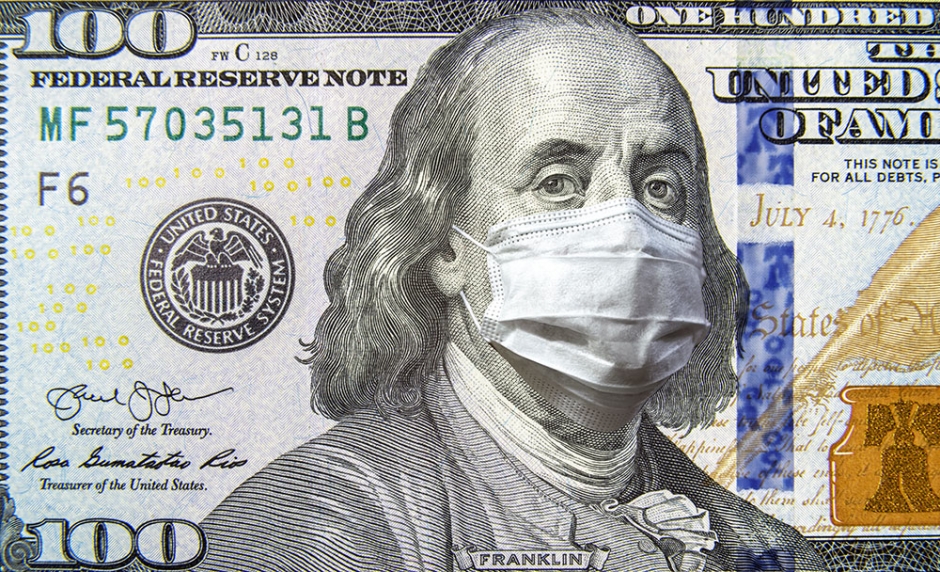 April 28, 2020: Local governments are facing rising costs from dealing with Covid-19 at the same time as the pandemic-caused economic shut-down is slashing their revenues.

A League of California Cities analysis released on April 23 that shows nine out of 10 cities project that these shortfalls will lead to service cuts or furloughs and layoffs. California cities are projecting a nearly $7 billion general revenue shortfall over the next two fiscal years, and the shortfall will grow by billions of dollars if COVID-19 stay-at-home orders extend into the summer months and beyond.

A decline in sales tax revenue is responsible for up to 57 percent of the shortfall; 27 percent is attributed to the decline in transient (hotel) occupancy tax (TOT) revenue; and additional losses are attributed to declines in revenues including business taxes and license fees, parking and admissions taxes and fees, and property transfer taxes.

The biggest portion of most city’s General Fund revenues come from sales taxes. In Elk Grove, for example, that share is about a third said the city’s finance director Brad Koehn. A third of the sales tax comes from a single source: Elk Grove’s Auto Mall, which is closed to in-person shoppers. He estimates about a 7 percent budget reduction over all ($8.2 million) through 2020/21, which he hopes will cause a small enough impact on city services that residents won’t notice. When it came to paring the budget, Koehn said it helped that City staff had gone through the Great Recession a dozen years ago: “People know what’s in their toolbox and where the first places to look are.”

The San Diego Association of Governments (SANDAG) surveyed the top 100 contributors to sales tax revenue in its region to help estimate the losses in the key sectors. Apparel sales are down 75 percent, department stores down 50 percent, and grocery sales, which had spiked by about 30 percent in the early weeks of shelter-in-place orders, are now essentially flat.

The estimates help but each jurisdiction has a different mix of revenue sources and the delay in sales tax reporting means that the full impact of losses lags sales by about three months, said Leyne Milstein, the City of Sacramento’s finance director. Sales tax contributes the largest share of her city’s budget and one of the largest categories is food products. About 70 percent of that sector is restaurant sales and although some are holding on with takeout sales, most restauranteurs say that barely covers rent. Milstein is assuming not all survive, so she is predicting that even in fiscal year 2023/24, restaurant sales are back to only 95 percent of pre-Covid levels.

Sacramento City Manager Howard Chan told The Sacramento Bee that he was anticipating a drop of $30 million in revenue in 2019/20 and about $60 million in 2020/21, which represents about five and ten percent of the general and Measure U funds. The city has a $33 million surplus in its general fund budget thanks largely to the Measure U sales tax voters approved in 2018.

The big picture is that most of our region’s local governments learned prudence from the Great Recession and have been building up funds in anticipation of another recession, said Roseville City Manager Dominic Casey. But he also cautioned that it is too early to say what the coming recession’s impact on services to residents will be.

Casey is thankful that his city has a cushion of about $15 million, which represents the first two quarters of revenue from the new Measure B half cent sales tax, which was designed as a stabilization fund. But until he knows more about the length of the shelter-in-place orders, it is hard to forecast what the resulting recession might look like. Roseville has two outsize sources of sales tax revenue in the Galleria mall and the Roseville Auto Mall as well as about $4 million in hotel tax revenue, which had been growing largely based on sports tourism. That will slump this summer but beyond that, it is too early to say how that market rebounds.

As a full-service city, Roseville also has other vulnerabilities. Casey said March utility payments had remained stable but he anticipated future drops. Several large commercial users had closed facilities and some have already contacted the City to ask for payment deferrals.

Cities and counties have had limited relief from the Federal government, with $150 billion in the CARES Act devoted to states and local governments. But those funds are intended to be used only to reimburse Covid-related expenses, not make up for revenue losses. Also, only jurisdictions with populations of more than 500,000 were eligible to receive these funds directly, meaning that in the SACOG region, 26 out of 28 jurisdictions are not eligible. Smaller cities and counties are supposed to get reimbursed by the state but none of the sources spoken to for this story had heard anything about how that process might work. Casey said he was concerned that the state would use those funds to backfill its Covid-19 expenses and that there would be nothing left for local governments.

None of the subsequent federal relief or stimulus measures have included more funding for local governments although there have been signals from Washington, DC that it will be part of the next relief bill, said Emily Brock, the director of the Federal Liaison Center at the Government Finance Officers Association. She said $150 billion “barely scratched the surface” of the need and that it was widely believed the next stimulus bill would be the last chance for local governments to get further relief.

The loss of sales tax revenue from general funds is just the most immediate and obvious of the impacts to local governments finances of Covid-19. Other significant revenue sources such as parking meters and enforcement, hotel taxes, and property transfer taxes will also be hit. But the most significant may be increased CalPERS contributions, which are likely to show up in 2023/24 budgeting.

Already the Covid crisis has wiped out most of the job growth since the Great Recession and all the gains of the stock market of the last three years.