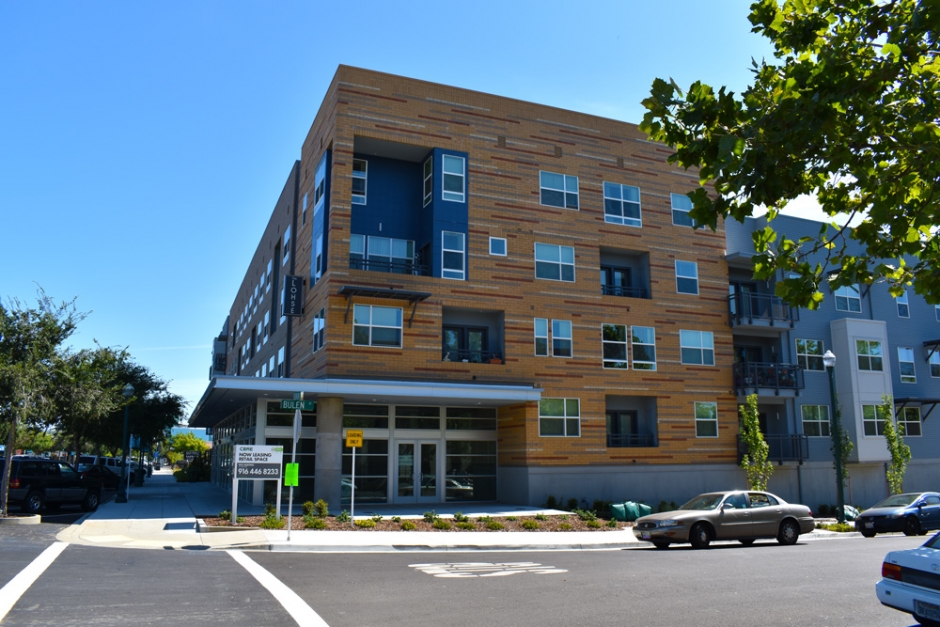 August, 27, 2020: The Sacramento City Council took a major step forward in boosting building when it voted to streamline the approval of infill housing by creating an option for “ministerial approval” last month.

Ministerial, or administrative, approval is one way to make housing easier, faster, and less expensive to build. That is, if a project is consistent with adopted policies and standards, such as general or specific plans and design guidelines, then the approval process happens at the staff level and is more like a rubber stamp than an inquisition requiring public hearings. The plans are approved much faster, which reduces projects’ holding costs and the projects are exempt from the California Environmental Quality Act (CEQA), which avoids costly and time-consuming environmental review and potential lawsuits. All of this provides greater certainty for developers and encourages more housing developers to come to the table, including smaller ones who may not have the same familiarity with the process as larger developers.

To understand the impact of this decision, we looked to another regional city that made a similar move more than a decade ago. In 2009, Roseville adopted a specific plan (and associated Downtown Code) for its downtown core. To make implementing the plan easier, the City made developments that were consistent with the plan “by-right.” The plan area includes 11 districts covering 176 acres making up Roseville’s downtown core. In the last five years two housing projects consisting of 356 affordable units have been built with another 104 units approved (80 are classified as affordable). These projects were able to rely on the Downtown Specific Plan Environmental Impact Report to provide CEQA streamlining (through exemption), and the buildings were reviewed using the City’s Minor Design Review Permit (MDRP) rather than the Design Review Permit, which has more robust documentation requirements and normally takes 16 weeks versus three. Because the project is consistent with a plan that has already done public outreach, the MDRP does not require a public hearing. The permit is also about $5,500 less expensive because the streamlining also reduces staff review time.

More recently, the City of Sacramento has made it a priority to streamline the approval and increase the production of housing in the city. The city developed a Housing Streamlining Menu of Options that includes more than 50 potential actions the City’s Planning Division, other City departments, and partner agencies can initiate to streamline approval and production of housing. Last month, the City of Sacramento adopted one of those options, a city-wide ministerial approval process for all new infill projects with two or more housing units. The new approval process would expedite the planning approval process to less than 90 days for qualifying multi-unit housing projects, provide more certainty and clarity on the planning approval process, and deliver tangible savings to the cost of housing projects.

The ministerial approval process is one example of a policy option that SACOG has included in its Housing Policy Toolkit. The toolkit is a menu of policy options and best practices for removing barriers to new housing in infill and established communities. It is focused on policies that local governments have direct control over, recognizing there are many other challenges to producing more housing that largely fall outside the purview of local government.