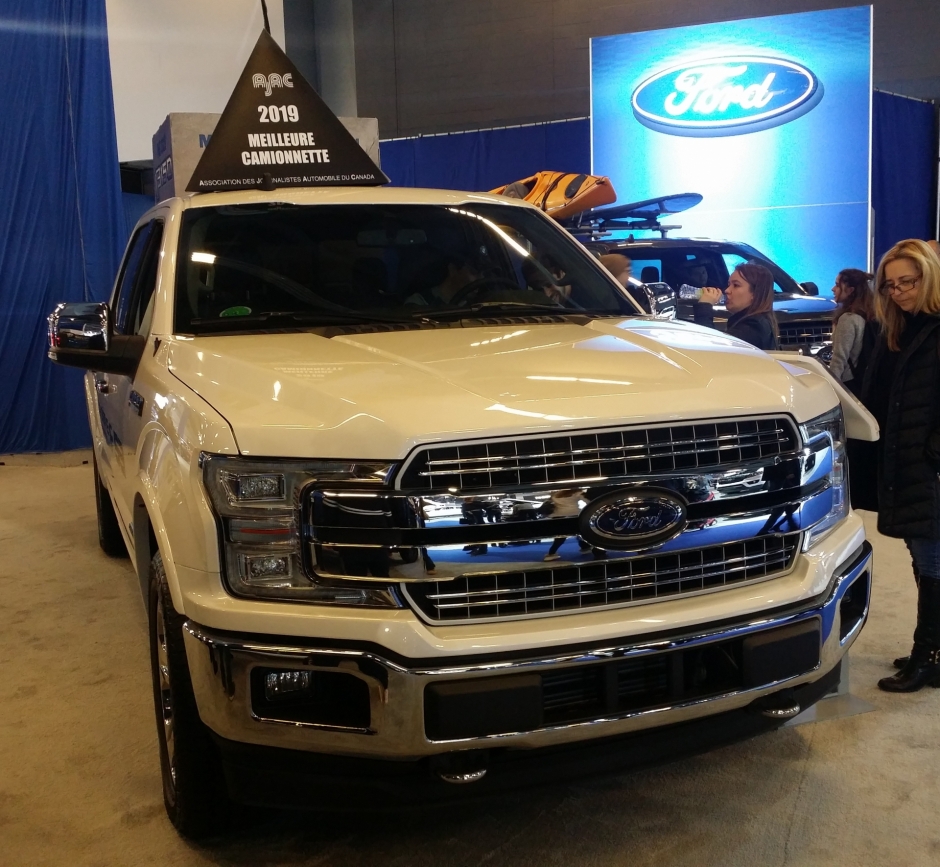 July 24, 2019: The EPA’s proposed rule to freeze federal fuel-efficiency standards for vehicles at 2020 levels will be a disaster for air quality.

The world of transportation planning and delivery could be thrown into chaos as soon as the rule to replace the existing CAFE standards is finalized, which would also neuter California’s longstanding ability to have tougher fuel efficiency standards and undo its zero-emission vehicle programs. The California Association of Councils of Governments (CALCOG) estimates that just under 2,000 projects throughout the state, totaling over $130 billion, may face project delivery delays or loss of funding, casualties of a rule change that not only impacts air quality, but also has rippling effects into other sectors.

That includes almost $11 billion worth of projects in SACOG region. Some of the big-ticket items on the 38-page list of potentially impacted projects include the Fifth Street bridge connecting Yuba City and Marysville, hundreds of millions for I-80/SR 65 interchange improvements, $99 million for the US 50/Rancho Cordova Parkway interchange, new light rail stations, and adding a third rail track between Sacramento and Roseville.

This is because all the state’s transportation plans include projections of future emissions that are based on improving federal fuel efficiency standards, as in the current rule. Freezing those standards would mean the model transportation planning agencies use to project air quality would be wrong, invalidating the plans. Models would need to be recalibrated, plans rewritten, and re-submitted for federal approval. The delays could last years.

While the proposed rule change will result in uncertainty for transportation planning, the air quality impact of the rule change is unambiguous. As an analysis by CALCOG shows, if California were required to follow the federal rollback proposal, global warming emissions could increase by almost 15 million metric tons per year by 2025. That is roughly equivalent to putting an additional 2.8 million cars on the state’s roads for a year.

The EPA’s argument for making the change is that making vehicles more fuel efficient, and therefore lighter, also makes them less safe for their occupants. That argument ignores the fact that heavier vehicles are more dangerous for the pedestrians and cyclists who are hit by them, and it is also under fire from vehicle safety researchers.

It’s worth exploring that argument more, but a telling example is that when Ford converted the steel bodies of its F-150 pickups to aluminum, “it lopped 700 pounds from America’s best-selling model and helped lift mileage by four mpg. The National Highway Traffic Safety Administration upgraded the truck to a five-star safety rating, as it did all other aluminum-body vehicles it crash tested.”

Even automakers who had originally been supportive of the proposed rule are now reversing course, as shown in a June letter to President Trump from 17 major car companies. They fear that if the rule does not survive the inevitable legal challenges, they will face a split US car market with rival fuel efficiency standards and an uncertain market.

On July 24, California Governor Gavin Newsom and top air regulators announced a voluntary framework agreement with Ford, Honda, BMW of North America, and Volkswagen Group of America that will ramp up fuel efficiency standards over time and encourage investment in electric vehicles. Newsom said the agreement shows that the EPA’s emissions rollbacks aren’t in the best interest of the auto manufacturers, adding, “Which begs the question: who are they doing this for?” Still, the agreement won’t prevent the project delivery chaos that will be unleashed if the EPA’s new rule is enacted.

Dirtier and potentially less safe vehicles are dire real-world consequences of the proposed rule but they will be delayed, and possibly overturned, by legal challenges.

Testifying before the California Transportation Commission in May, SACOG executive director James Corless called the impending rule change “a five-alarm fire.” He explained that if California’s air quality model was invalidated, then SACOG’s Metropolitan Transportation Plan/Sustainable Communities Strategy would be unlikely to attain federal approval. That “lapse” would freeze federal funds, meaning years of construction slow-downs, job losses, and delays to freight movement, among many other impacts.

Corless called on local officials to “reach out in a very bipartisan way” because it would take “a huge effort to make sure this doesn’t hit us really hard. This could be devastating.”