May 29, 2019: In early May SACOG was pleased to partner with the Sacramento Metro Chamber to offer two tours in Washington D.C.’s Maryland suburbs for attendees of Capitol-to-Capitol. 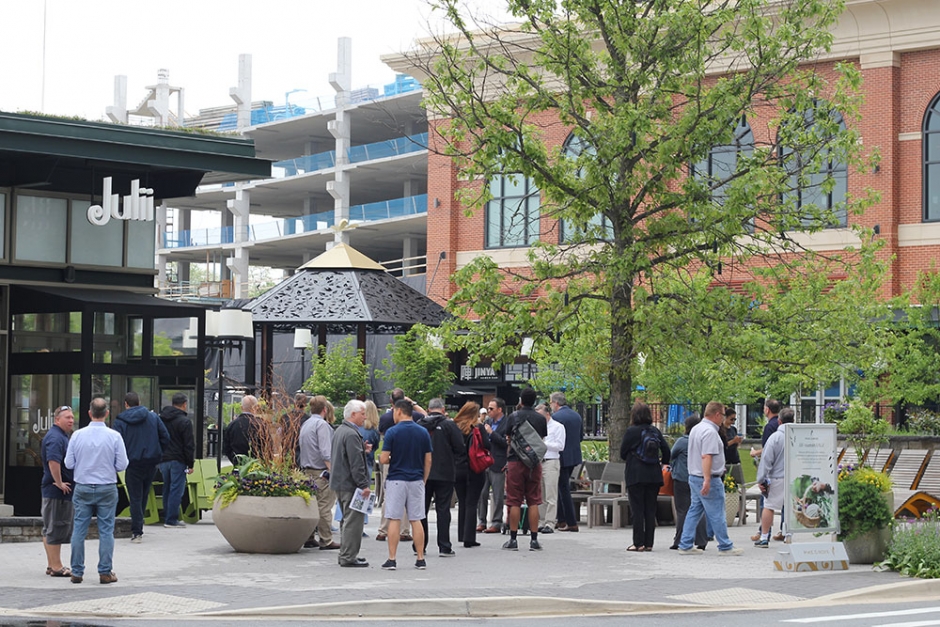 The first tour took Sacramento area elected officials through some of the Maryland suburbs northwest of Washington, D.C. Participants heard from local elected officials, public staff, and developers how local communities are making policy changes and working to encourage new models of suburban development and public transit investment. Themes for the Maryland development tour included transit-oriented development (TOD) planning in suburban communities; zoning and use changes in suburban commercial corridors; public-private partnerships to fund infrastructure; affordable housing; and planning for the preservation of agricultural land preservation. Stops such as Bethesda Station, Pike and Rose, Rockville Town Center, and Kentlands were selected based on themes that have lessons and similarities to communities in the Sacramento region. The tour also heard about how the Montgomery County Agriculture Reserve program has preserved of 70,000 acres of agriculture land through easements. Marysville Mayor Ricky Samayoa commented, “as part of a Sacramento Area Council of Governments study mission, we toured incredible developments that highlighted great senses of place, design and walkability – along The Metro corridor in Montgomery County. They were all unique, vibrant and functional.” 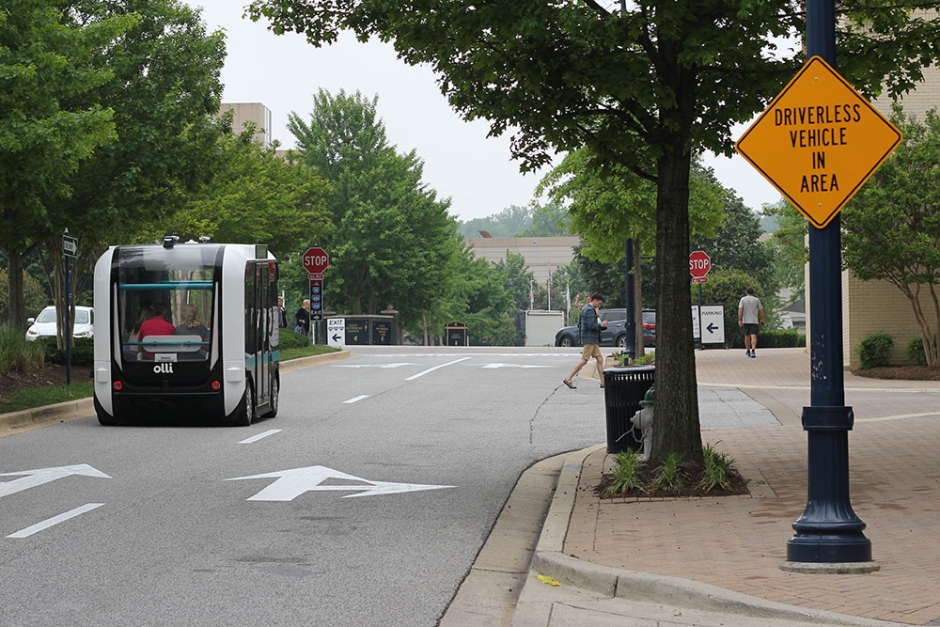 The following day a contingent of elected officials, public staff, and non-profit staff travelled south to National Harbor, Maryland to visit Local Motors’ demonstration facility. Attendees got to see firsthand how Local Motors utilizes 3-D printing in the production of Olli, it’s electric autonomous shuttle vehicle. The highlight of the tour was trips on the Olli shuttle on public roads. Many of the shuttle trips encountered abnormal behavior from people in the area walking, riding a bicycle and driving cars. It was fascinating to see the vehicle react to real life scenarios. Local Motors deployed an Olli shuttle recently at Sac State for a several month-long demonstration.

Cap-to-Cap is the nation’s largest business-led federal advocacy program of its kind. The program consists of a delegation of over 325 participants, comprised of business leaders, nearly 70 elected officials, and community stakeholders, meeting with members of Congress, federal agency leadership, and key committee representatives to advocate for policy change on behalf of the six-county Capital Region.