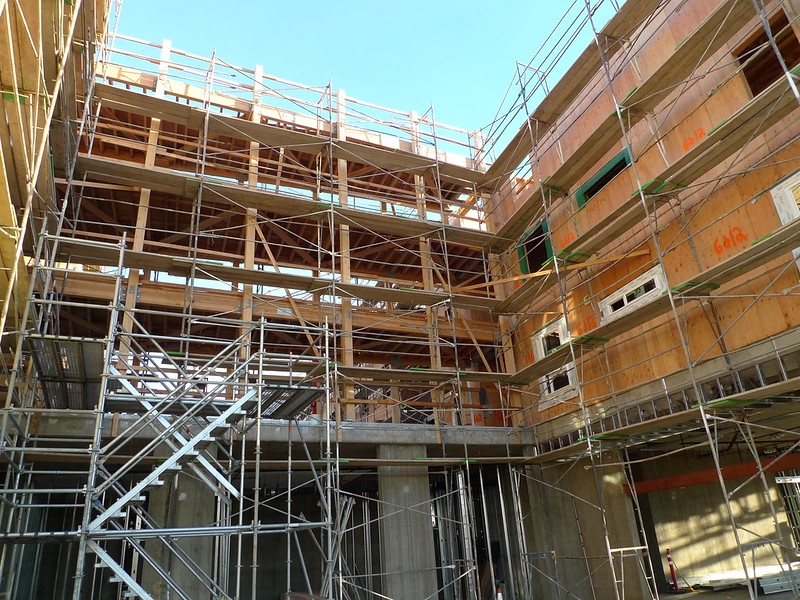 July 25, 2019: The Sacramento region is set to receive over $14 million in new funding to plan for housing based on a budget deal reached by the governor and legislature.

Governor Gavin Newsom signed his first state budget late last month, totaling over $214 billion in state spending. The legislature passed the budget by the June 15 constitutional deadline, however the governor held his signature back as he and the legislature continued to negotiate a number of unresolved issues, including a funding plan to address homelessness and housing.

Although the final proposal does not include funding for SACOG’s Green Means Go proposal, it does include direct money to our region to help plan for housing and provides additional funds for housing infrastructure.

The housing deal includes $750 million in new funding for local agencies to help plan for and build more housing throughout the state. Cities, counties, and regional entities, such as SACOG, will receive $250 million in direct grants to help plan for housing. Our region will receive over $14 million, with half going directly to cities and counties and half going to SACOG. The deal also includes $500 million in grant funding for infrastructure to help incentivize new infill housing projects.

In addition to new funding, the legislature and governor also agreed on new housing related policies in response to Newsom’s calls to rethink how the state incentivizes housing production. The governor’s January budget proposal included requiring cities and counties to meet certain housing production targets to receive transportation funding. He also called for a revamping of how the state plans for regional housing needs.

Although the legislature ultimately rejected the concept of tying housing development to transportation dollars, the final agreement includes stronger penalties for cities and counties that do not adequately plan for housing, in addition to rewarding those that the state designates as “prohousing”. “Prohousing” cities and counties will receive bonus points on certain state grant applications related to housing. However, those cities or counties that do not properly plan for housing could face steep court imposed fines. The legislature also agreed to the governor’s proposal to develop a plan to improve the state’s process for determining regional housing needs to promote and streamline housing development.

The legislature passed the budget proposal, AB 101, this month and the Governor is expected to sign it.