A Month of Pedal Power As May is Bike Month spins down, we review the highlights 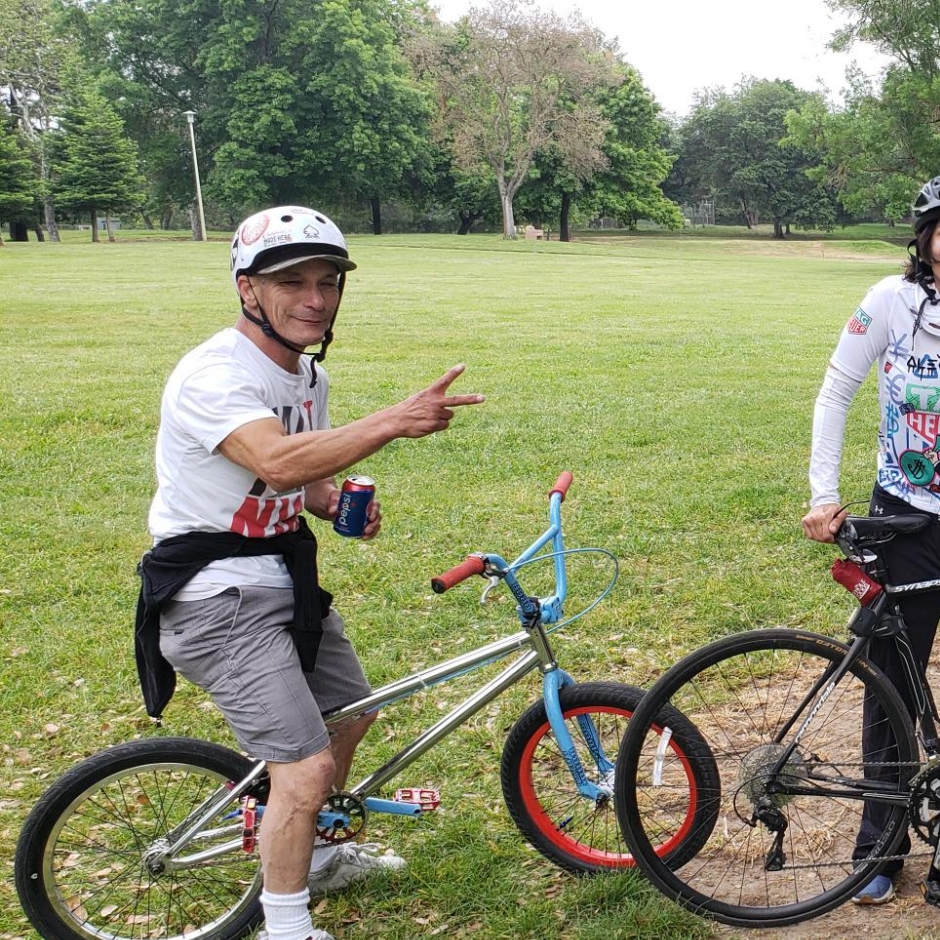 May 23, 2019: For all the fun, festivals, and miles pedaled during the 15th annual May is Bike Month, the first event of the month stands out for making the biggest impact on bike riding.

That event was the City of West Sacramento opening an extension to the Sycamore Trail.  Connecting Michigan Boulevard to West Capitol Avenue, the trail provides a safe route for students in the neighborhood attending Westfield Elementary School. It served as a reminder that you can encourage people onto bikes all you like, but the best way to get people to bike is to make it easier and safer for them to do so. 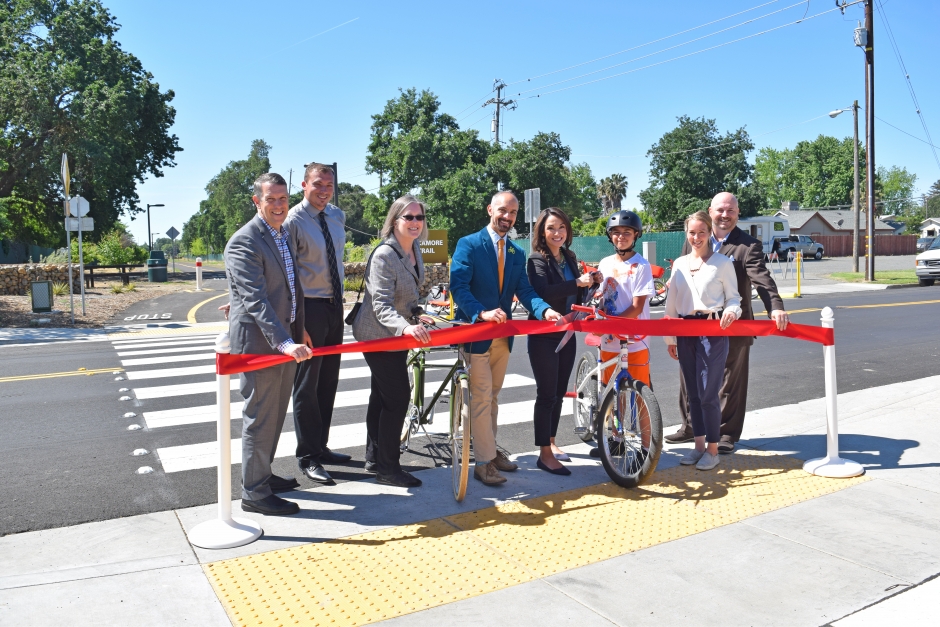 West Sacramento mayor Christopher Cabaldon said the extension “provides a critical north/south connector that may be the spine of West Sacramento, right at the geographic center of our city, for bikes and pedestrians as well as scooters and strollers and wheelchairs to get safely and comfortably through the heart of West Sacramento.”

Future stages of the trail will include an overpass over US 50 to Westmore Oaks Elementary all the way across the Barge Canal into Southport.

SACOG helped fund the trail with $730,400 toward the design and construction of phase 1, which cost about $1.2 million. SACOG awarded a further $1.15 million toward the design of the overpass. That helped the City have a shovel-ready project that attracted a $5.2M Urban Greening Grant from the Natural Resources Agency to construct phase 2.

The good news about biking infrastructure continued later that morning at the May is Bike Month kick-off event at James Marshall Park. Jennifer Dolan Wyant from the City of Sacramento said the city planned to build 45 blocks of parking protected bikeways over the next 18 months. The City built 25 blocks of parking protected bikeways (P, Q, 10th, and J streets) in 2018.

At the park throngs of riders collected their May is Bike Month T-shirts and jockeyed to catch the popular May is Bike Month socks being tossed into the crowd. Charley Cross got a free check-up for his bike from Sac Bike Doctor Michael Harting. Cross said he rode to work every day on his trusty 22-year-old bike, racking up about 3,000 miles a year on his 14-mile round-trip commute.

“I feel good about it. I’m getting exercise, I’m not dumping crap into the atmosphere, and it’s fun: win, win, win,” he said.

Another launch attendee, Mary Ellen Ruiz, has commuted to work for the past eight years, a round-trip of 16 miles from her Pocket neighborhood home. She said her favorite part was a scenic section along a levee, which made her ride safe and fast.

Eight days later was Bike Fest on the grounds of the Capitol Building. About 250 people rode the 25 miles from Folsom to the event along the American River Parkway as part of the Mayors’ Ride.  Joining them were Sanea Crawford, Stan Kimura, and Julie Congi, friends who rode light rail from Sacramento to Folsom early in the morning to take part. Sanea said she had been taking part in May is Bike Month for about five years and as she did not have to be at work until later, the Mayors’ Ride was a great way to start her day.

The May is Bike Month calendar had 96 events on it and with a week left at the time of writing, there’s still time to dust off your bike and join in. Or simply look for an errand or outing where you can replace a car trip with a bike trip and ride happy in the knowledge that you’re doing something fun and healthy that also benefits your neighborhood and the planet.