April 15, 2021: Transportation projects across the Sacramento region received $198 million in funding from SACOG today. The 2021 funding round is the tenth in the 17-year history of the funding program, which has awarded more than $1.1 billion over that time. The SACOG board also acted to recommend nearly $12 million in funding in the regional Active Transportation Program. 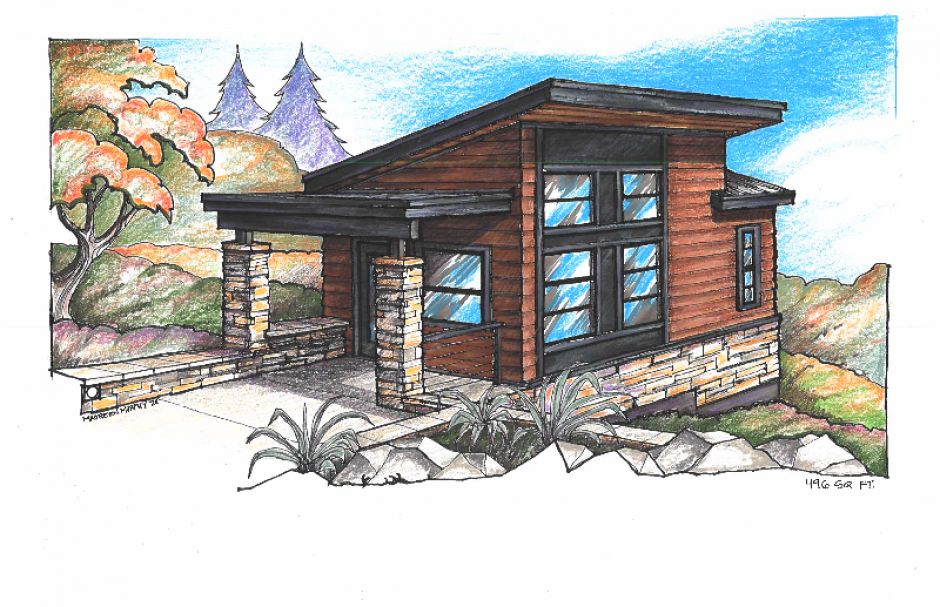 May 26, 2021: Even before the pandemic, southwest Placer County was on everyone’s list of places they wanted to live. That high demand continues as the Sacramento region grows while the state overall has shrunk. For their part, Placer County is taking the demand seriously and met the challenge head on with a suite of forward thinking policies and programs in their recently adopted housing element that covers the unincorporated county. 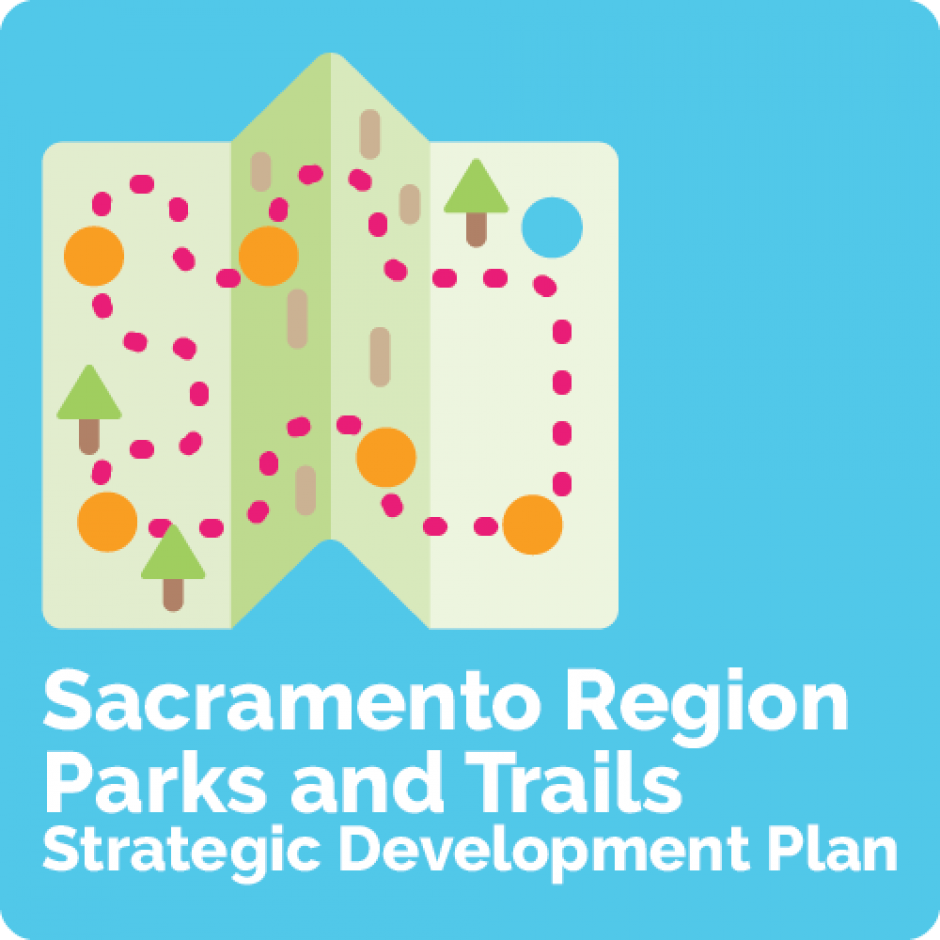 The Sacramento region Parks and Trails Strategic Development Plan envisions a dynamic system of interconnected trails and parks across El Dorado, Placer, Sacramento, Sutter, Yolo, and Yuba counties. Part of the visioning process included surveying residents across the region, and to celebrate May is Bike Month, here are some fan favorite trails and Top 5 insights. 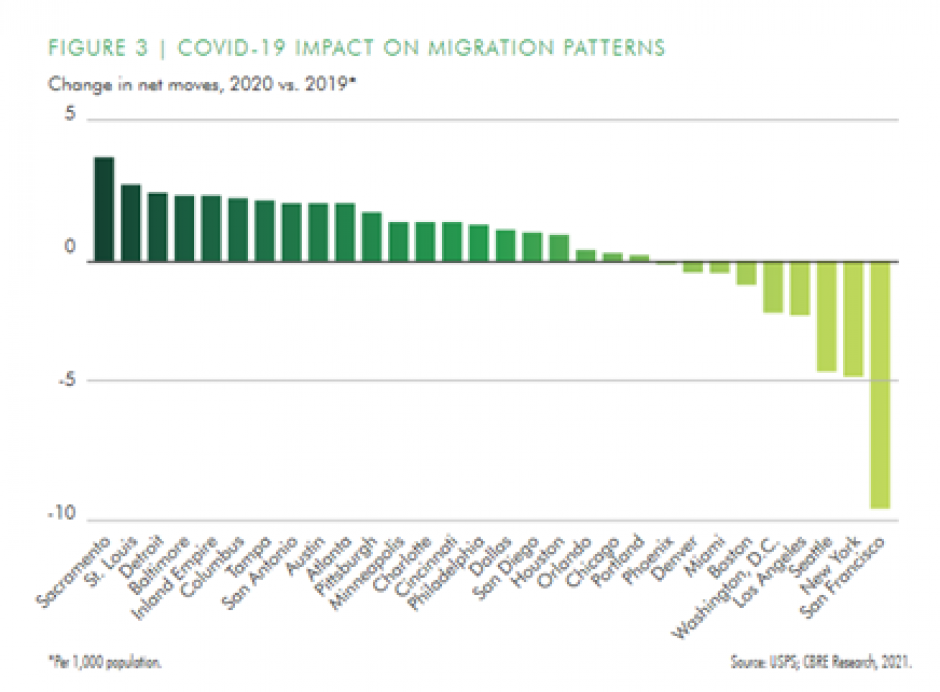 Across the country, COVID-19 has impacted where people are choosing to live. Major coastal cities are seeing population declines while regions like Sacramento are experiencing population increases, according to recently released California Department of Finance 2021 population and housing estimates. While California lost 182,000 residents last year, bringing the state’s population to 39.467 million, the Sacramento region continued to grow. The region netted 12,750 new residents (a 0.5 percent increase), bringing the six-county population total to 2.56 million. 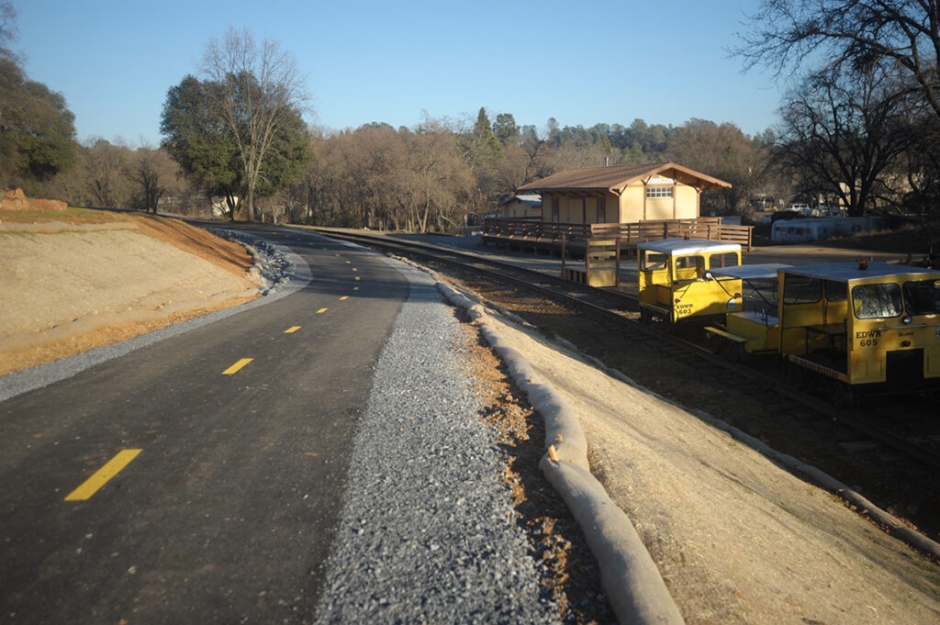 The El Dorado Trail is a cornerstone to the budding trail network in the Sacramento region. The trail covers more than 35 miles, from the Camino community, west to the El Dorado-Sacramento county border at the City of Folsom. A notable addition in 2018 that connected the City of Placerville over Weber Creek Canyon to the Missouri Flat interchange brought recognition in 2020 from the American Society of Civil Engineers, who aptly deemed it an Outstanding Bikeways and Trails Project.